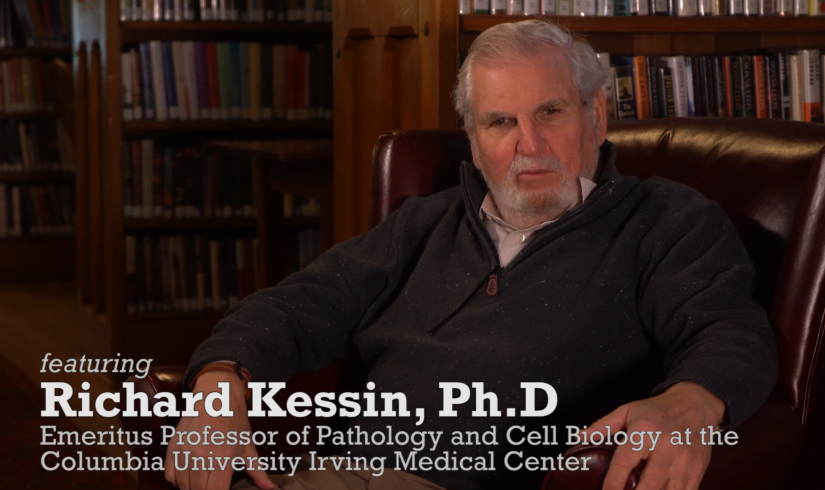 A vaccine that works

I confess I was writing a summary of my articles on SARS-CoV-2 and it was not going well. Maybe I will start from scratch, but in the meantime, my colleagues Kelly Kandra and Elias Olsen and I have made a video. (It is a little stiff, but we will get better at it). When this infection started, there was one scientific paper in The Lancet, the British medical journal and the SARS-Cov-2 sequence that arrived at the NIH on January 10, 2020.  The stories of the first scientists who discovered the disease and sequenced the virus are heroic because doing science in an authoritarian society can be scary. The intense effort continued in labs and hospitals around the world.  There are now tens of thousands of papers and we know a lot about the biology of the Coronaviruses and how to confront them.

Most important, we have several vaccines and more specialized ones on the way. There have been few adverse effects, but people wisely have questions. One is about side effects. So far there have been very few. Second shots of the Moderna and Pfizer vaccines sometimes cause a day of slight fever. So do other vaccines; it’s a small price to pay.

What about efficacy? No person, even old people who got properly vaccinated died of Covid-19. The clinical trials were thorough and convincing. They involved 30,000 people in the Phase 3 trials. In fairness, clinical trials cannot pick up an event that occurs once in a million vaccinated people.

Are these vaccines safe if they were made so quickly? Yes. With older vaccines we did not know why or how the virus was attenuated; it just was. Scientists had to passage the measles, mumps and rubella viruses through cells and animals until they found a variant that could provoke an immune response without hurting an animal or a person. That takes years.

Poliovirus has about 6000 subunits called ribonucleotides in its genome. In the attenuated Sabin vaccine, only a few of these were altered. Prof. Vincent Racaniello at Columbia discovered the small number of changes after sequencing DNA became possible. For years the world used that vaccine without knowing the small number of changes in the virus.  With mRNA technology scientists deleted all genes except the famous Spike protein, so no viruses are made. The current vaccines deal with all current variants of the Spike protein. Many new vaccines will be made using this technology, including to Zika, Ebola, Respiratory Syncytial Virus and others. mRNA is not the only new and promising technology.

Let us know if the video is useful and the scientific subjects people want to read about, assuming that Covid-19 cases continue to decline. My thanks to Elias Olsen and Kelly Kandra.

I will write a longer article or teach a course, and there will be more videos, but for the moment, like many people, we are going to see our grandchildren.

Rich Kessin is Emeritus Professor of Pathology and Cell Biology at the Columbia University Irving Medical Center. He and Galene Kessin live in Norfolk, Conn.

Website:  Richardkessin.com (contains earlier columns and other writings on science). A work in progress.