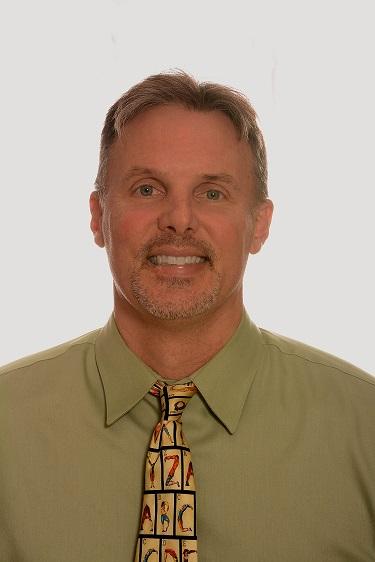 WEBUTUCK — After a meticulous search for a leader to step into what seemed like an impossible position to fill — principal  at Webutuck High School (WHS) —the North East (Webutuck) Central School District’s Bard of Education (BOE) was tickled when it announced it hired Robert Knuschke as its new principal earlier this year.

Knuschke’s first day was Friday, July 1. He follows on the heels of popular WHS Principal Katy McEnroe, whose retirement became official on June 30.

Throughout his 16 years in that state, Knuschke worked as an associate principal for the New Hanover County School District in Wilmington before returning to Brunswick County as principal of Leland Middle School.

Of the 14 years he spent as an administrator for schools in Kannapolis, N.C., he served as that district’s director of student services, as a principal and as director of secondary education and career and technical education.

After moving back to Dutchess County in 2014, Knuschke continued his career as a middle school administrator. He joined the Spackenkill Union Free School District as principal, and was later hired as the high school/middle school principal for the Walton Central School District.

Training an intern to become middle school principal allowed Knuschke to focus on leading the high school, an experience he said he loved. Knuschke said he likes the “energy” of high school. He also likes getting to know  students and watching them partake in extracurriculars.

“I really do enjoy the culture of a small-town high school and the connections you can make with families and kids,” he said. “It’s difficult to develop truly, truly meaningful connections with your students, with your parents, when you’ve got huge numbers.”

Before applying for the principal’s position at Webutuck, Knuschke was working as assistant principal of CTE at the Ulster County Board of Cooperative Educational Services (BOCES).

Reflecting on his credentials, he said he’s well-rounded in education and anticipates using what that background to develop some signature programs at WHS.

After meeting Webutuck Superintendent of Schools Raymond Castellani and the Webutuck BOE, Knuschke said he was very impressed to learn how “student-focused” they are and about their desire to have someone “continue to develop a positive culture of opportunity, thinking out of the box and creating authentic learning outcomes for students.”

Knuschke was appointed to a three-year probationary term by the BOE on Feb. 7.

Regarding his own vision, he hopes to create authentic learning opportunities that go beyond the classroom. The goal, he said, is for Webutuck to connect with local businesses and industries so students will see the relevance of what they’re learning.

Knuschke also plans to create a program where students work with people in a professional setting or industry, such as in the construction and engineering fields, in veterinary facilities and other fields.

He said setting up an advisory board with Webutuck teachers could progress, and potentially allow students to spend part of their school day on site at a facilities as part of a work-based learning program. Knuschke plans to start small so people recognize the value of such a program, and underlined the importance of having input from stakeholders of all different levels.

“I am honored to be chosen,” Knuschke said, adding he plans to work hard. “I need to go into the situation and honor the people that have been in the trenches there.”