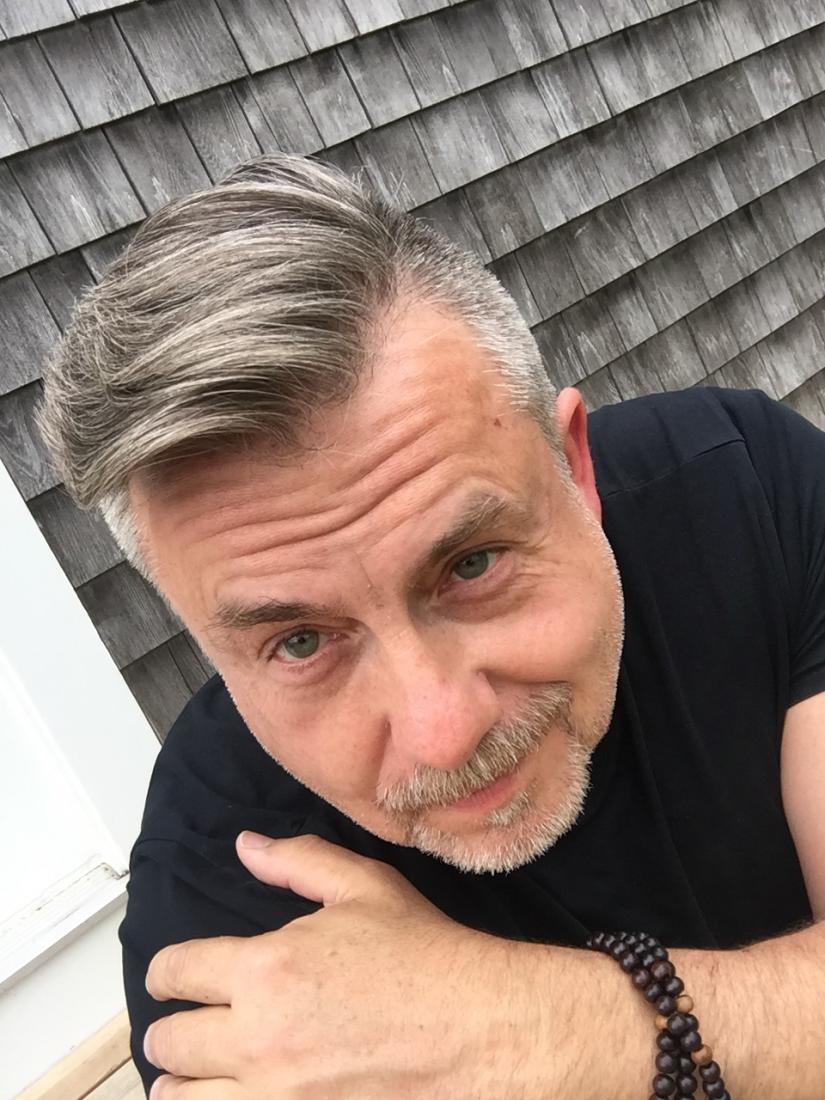 Brett Bernardini will become the new executive director of the Stissing Center in Pine Plains on Dec. 15. Photo provided

PINE PLAINS — Brett Bernardini officially begins his tenure as executive director of the Stissing Center on Thursday, Dec. 15, replacing Brian Keeler, who retires after leading the organization from its launch nearly eight years ago.

Stissing Center Board President Patrick Trettenero said, “This position requires knowledge of cultural programming, marketing, fundraising, construction management and community engagement — a tall order by any measure — and Brett has an impressive track record in all of these categories.”

Bernardini joins the Stissing Center after his most recent stint leading Nebraska Shakespeare in Omaha, and has also held leadership roles at Cape Playhouse in Dennis, Massachusetts, and the Spirit of Broadway Theatre in Norwich, Connecticut, among others.

He is excited to be at the helm of a young and committed organization, but recognizes that the position is not without its difficulties. “I think the challenges are substantial, but I also think those challenges are the opportunities.

“One of the first challenges is: How does the Stissing Center position itself to lift up and celebrate the entirety of the community? How do we position ourselves to be a valued player in the life of the community?

“The second challenge that any organization like the Stissing Center faces is that it’s really easy, believe it or not, to find money to create a building, but it’s harder to find it when it comes to programming.”

Having also spent 20 years as a high-school teacher, Bernardini is passionate about the Stissing Center’s role in engaging area youth: “As a teacher, I learned way more from the students than I ever learned in college. I would love to see a mix of after-school programming that is created by the students.

“I do not want to create programming that conflicts in any way with what’s already being offered at the schools; I want to find ways of enhancing that. The board would like to start some after-school opportunities for all the young people in town. There’s a lot that’s started; we now have to figure out how to grow it.”

As to the growth of the organization, Bernardini is thankful to have the backing of a board of directors that is responsive to and involved in its community. “I’ve been in arts leadership positions for 30 years and it’s rare to find a board that’s not only reflective of the community but that is genuinely engaged in the outcome, the impact, of the organization.”

The Stissing Center aims to support local economic revitalization and job creation in Pine Plains and the surrounding region. Said Bernardini: “Part of our mission is to be a resource for the community. Also, on the educator side of me, I’m thinking of education across the board, so if there’s an interest, if people want it to happen, then we’re just going to make it happen because, when it comes to education, I’m all in.”

Bernardini welcomes feedback about what community members would like from the Stissing Center.

“I hope people will reach out to me,” he said. “I am looking forward to having conversations with everyone and anyone who would like to share their thoughts, ideas, suggestions or even criticisms about the Stissing Center.”

Bernardini can be reached at brett@thestissingcenter.org.