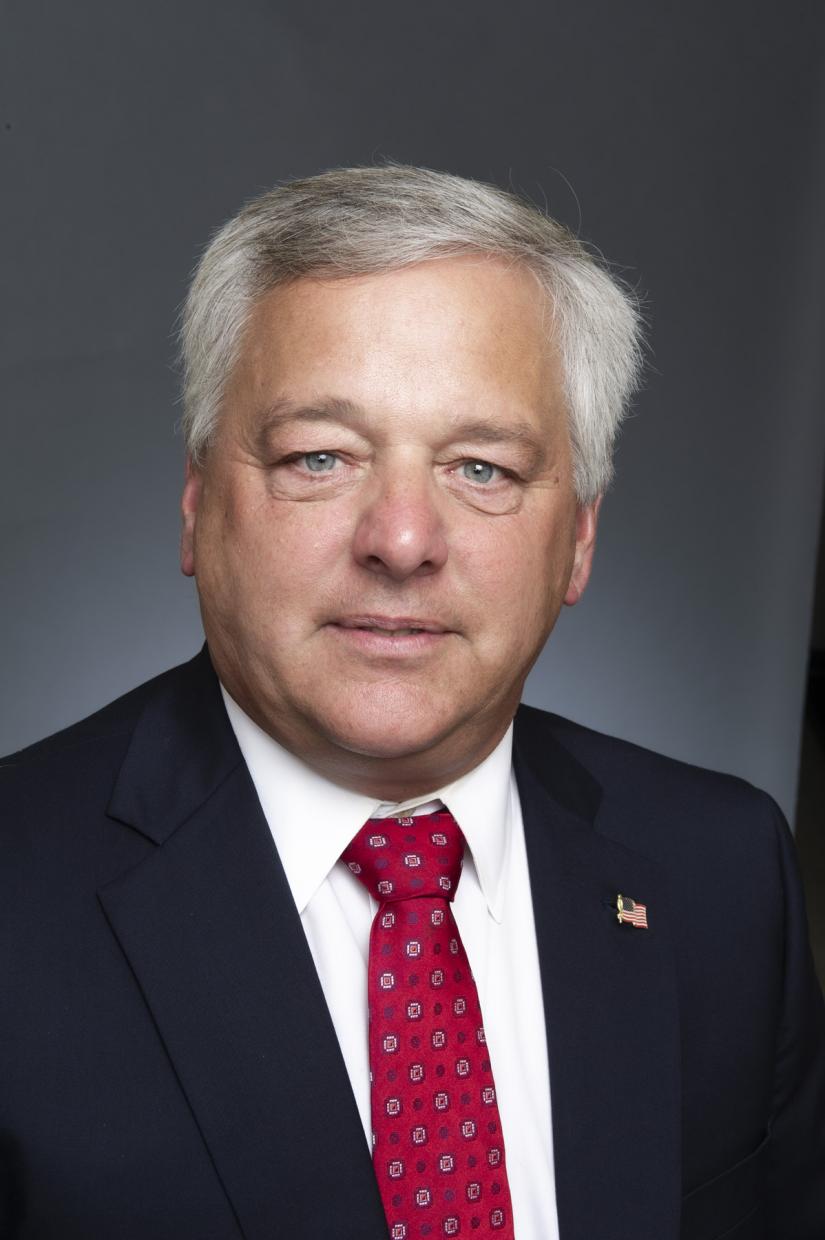 PINE PLAINS— “I told you you’d be the first to know, and now you’re the first to know,” said Chair of the Dutchess County Legislature Gregg Pulver (R-19), regarding his official announcement of his candidacy for the county executive position come 2023. Pulver shared his intentions with The Millerton News on Friday, Sept. 16.

“I personally have 100% decided I’m going to run for county executive,” said the Pine Plains native, a multi-generational farmer and longtime public servant. “I think I am, actually, ready to share [the news].”

Pulver has been contemplating entering the race for months. Starting Jan. 1, 2023, the office will be vacated by three-term County Executive Marcus Molinaro.

Molinaro, a Republican residing in Red Hook, confirmed he would step down from the top county post after announcing plans to run for the Congressional seat left open by former U.S. Rep. Antonio Delgado (D-NY-19).

Delgado relinquished his congressional seat when Governor Kathy Hochul appointed him lieutenant governor in May. Delgado replaced former Lt. Gov. Brian Benjamin, who resigned in disgrace after being arrested and indicted for fraud, bribery and falsification of records. Delgado is New York’s third lieutenant governor in the past year, starting back when Hochul was promoted to helm the state in the wake of former Gov. Andrew Cuomo’s controversial resignation.

Molinaro lost the Aug. 23 Special Election for Congressional District 19 to former Ulster County Executive Pat Ryan, who was sworn into office on Sept. 13.

Down but not out, Molinaro is on the ballot to run for the newly-drawn Congressional District 18 (CD 18) in the ‘23 General Election, necessitating his deputy to fill out the remainder of the county executive term.

That position will be up for grabs, though, in November 2023. Pulver said he’s expecting others in the GOP to express interest in the county executive seat, and that he will have to “make sure I’m the Republican nomination; if I don’t get that, probably, I will continue to run for the Dutchess County Legislature.”

Pulver said his “goal is to win the nomination in the winter of the political calendar,” adding that calendar has been moved up because “of everything.” He noted the state GOP will likely have a convention sometime in February 2023.

Pulver also hopes to gain the support of the county’s Conservative Party, backing he’s had for some legislative elections but not for all. Additionally, he said he will run on the Independent Party line he created for his last race, the Common Ground Party.

If he loses the Republican bid for county executive and remains a legislator, Pulver said he will again run for the one-year term chairmanship.

As far as who else might be throwing their hat into the ring for the county exec’s seat, Pulver said he “hasn’t heard of anything official on anybody.

“I know there’s been speculation on some people,” said the five-term legislator. “I think being chair of the Legislature for the last four years — this is my fifth year — I think it gives me a unique opportunity for working hand-in-hand with Marcus, and keeping the county moving in what I believe is a strong direction.”

“There are people that are doing it for the right cause, and I hope I am,” he said. “I hope I’ve always done this for what I believe are the right reasons.”

He added that his decision to run for county executive was prompted by “how many people have reached out to me in last two to three months; it’s almost daily that people ask me to run. A lot of those people I respect immensely, and they kept telling me the same thing: that I should run.”

Pulver said he “hasn’t heard anything from the Democrats or anyone else,” about who may make a run for the county executive position outside of the Republican ticket. He said one reason is because it’s “so early in season.”

Nonetheless, Pulver said “it’s going to be an interesting election… ”

Before Pulver and any others seek voters’ support for the November ‘23 county executive race, Deputy County Executive William O’Neill will fill out the remainder of Molinaro’s unexpired term. Molinaro will vacate the office come January, whether or not he’s successful in his bid for CD 18. O’Neill will serve the last year of Molinaro’s four-year term.

“Marcus made it very public that he is done as the county executive, win, lose or draw,” said Pulver, “once he said that I felt pretty confident it’s time for me to move on.”

O’Neill is a Republican who has belonged to the Molinaro administration for the past decade. He has never been elected to serve in public office.