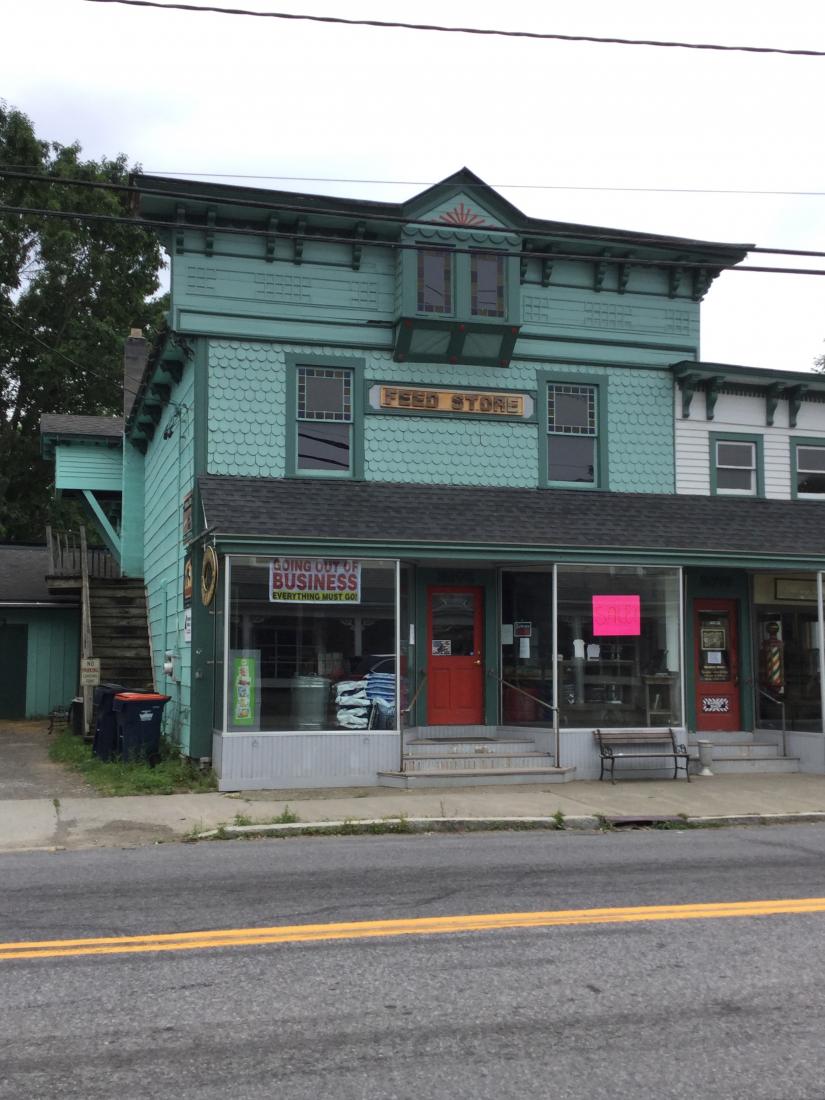 Hay’s Country Feed-n-Need is one more casualty of the coronavirus pandemic. Owner Emily Hay announced in June that she will be shutting its doors for good come the end of August. Photo by Kailin Lyle

PINE PLAINS — As one of many local businesses to take a hard hit this year, Hay’s Country Feed-n-Need in Pine Plains was dismayed to lose a substantial amount of business this spring as a result of the coronavirus pandemic. Seeing as she’ll no longer be able to fund the store herself, Emily Hay, the owner of Hay’s Country Feed-n-Need, has decided that the store will close for business by the end of the upcoming month.

Hay was a young entrepreneur looking to bring something into town that she thought everyone needed when she opened her business in Pine Plains three years ago. Reaching out into the community, she discovered most seemed to want a feed store and began her pursuit of opening Hay’s Country Feed-n-Need at 2978 Church St.

During the last few years, local customers have been able to count on her shop for its inventory of livestock feed and pet consumables and bedding. On top of purchasing the essentials for keeping their animals fed and comfortable, they could visit the store’s small country gift shop, where they could browse a selection of local coffee and soaps, jar goods, handcrafted items and children’s toys. With business flourishing, Hay said that she was starting to expand her business into a hardware store to bring other necessities into town before the pandemic hit and shut down shops statewide.

But then came COVID-19. Since the pandemic first made headlines, Hay reported that she immediately lost 85% of her business; that number has since risen to 95%. With three months of no sales, she said she became so in debt that she was no longer able to keep operations running and made the hard decision to close her business.

When asked whether she was keeping options open about the possibility of business coming back to her store and it reviving, perhaps saving her business, Hay said, “I would have to see an exorbitant amount of sales come in. They would have to be at least 50% or more of what I had before the virus — that might change my mind.”

Intent on getting rid of her inventory, Hay’s Country Feed-n-Need opened its doors for a large liquidation sale beginning in June. From then until its final day of business, the store’s hours of operation will run from 9 a.m. to 2 p.m. on Mondays through Fridays; it’s closed on Saturdays and Sundays. Hay said she’ll likely close around the end of August.

“I appreciated every customer I made since day one,” Hay said. “I’ve made so many friends and I will dearly miss seeing everybody.”