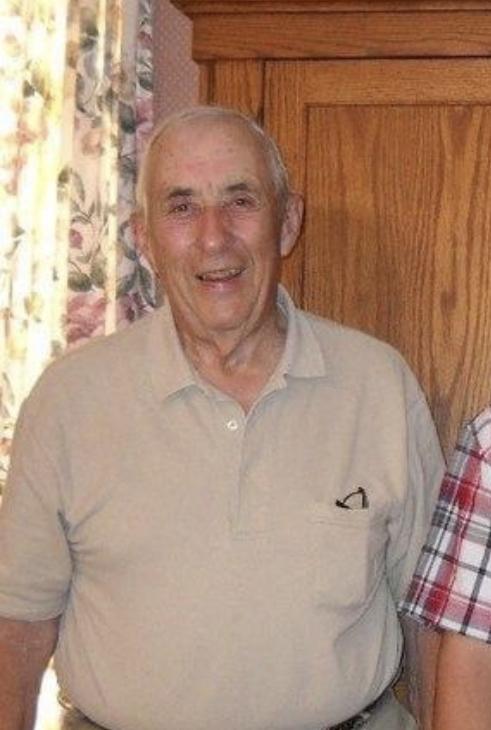 CORNWALL — Willis E. Ocain, 96, of Cornwall passed away, surrounded by his family, at his home on Thursday evening, Nov. 18, 2021. He was the husband of the late Mary (Dunne) Ocain, who predeceased her husband in 2007.

Willis was born June 19, 1925, in Torrington, son of the late Esther (Hurlburt) and George Ocain.

Willis graduated in 1943 from Litchfield High School.  In the 1950s he served as a selectman for the Town of Goshen and was a member of the First Congregational Church.

Willis owned and operated his dairy farm in Goshen for many years, until 1989 when he and his son Philip transitioned into the lumber business.

Willis held a private pilot’s license and loved flying his Cessna 182. He started flying when he was 19 and continued to fly until the age of 88. He was a proud member of The International Flying Farmers, and in his 80s became a member of The United Flying Octogenarians, a group for pilots over the age of 80 who are still flying.

Never one to stop learning, Willis pursued many different interests and was active on the farm into his 90s. He served for many years on the Board of Directors for the Farm Credit Bank of Springfield, eventually becoming chairman of the board.

Willis was predeceased by his sister, Barbara (Ocain) Dudley.

He is also survived by his sister-in-law, Kathleen Ruzbasan of Unionville; and many nieces and nephews.