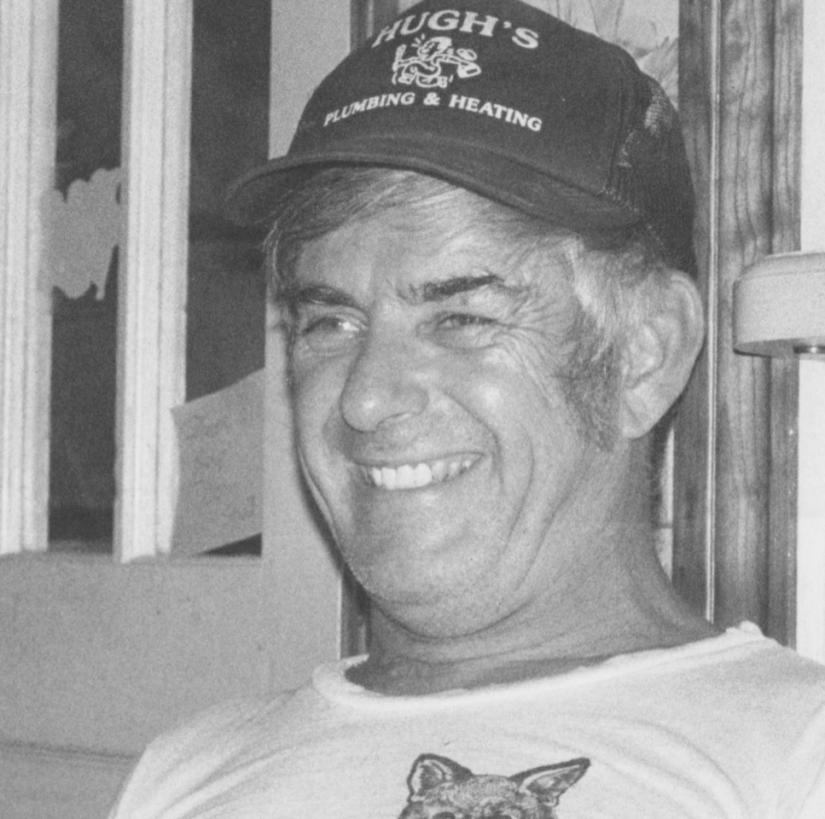 Known to some as Bill, Willy, or Fish-Fish, he was known to most as Uncle Bill. To his kids he was Superman.

Fish Wrangler, Cannon Master, Lord of the Wood, Finder of Mushrooms, River Whisperer, The Helper of All, The Builder, The Crafter, The Artist. Anyone who needed a hand from him, got one.  If there was anyone who needed a place to stay, he had one. When anyone spent enough time with him, they found themselves with a set of new skills, bad jokes and fun ways to cause mischief. He was chairman of the 4 o’clock club,  He was connoisseur of convertible Pontiacs, and a Doo-Wop fan straight from the 1950s.

Born in Canaan in 1938, he was one of seven siblings: Larry, Robert, John, Elanor, Priscilla and Judy, born to William and Luella (Cudney) Blass.

While he was in his twenties, he started his lifelong career at the Falls Village hydro station with Hartford Electric Light Co. He retired after 30 years of fishing there.

He leaves behind his wife of 40 years, Mary Ella (Fitch), and three children: Sonja Zinke and husband Eric, of North Canaan, Heather Vansvik and husband Viktor, of Bovallstrand, Sweden, and William Blass, of Falls Village.

Words can not express how much of Falls Village this man represents — a man bigger than the shoes he stood in, and the red socks that filled them.

Donations in his memory can be made to the Falls Village Volunteer Fire Department, where he volunteered for many years. P.O. Box 1, Falls Village, CT 06031