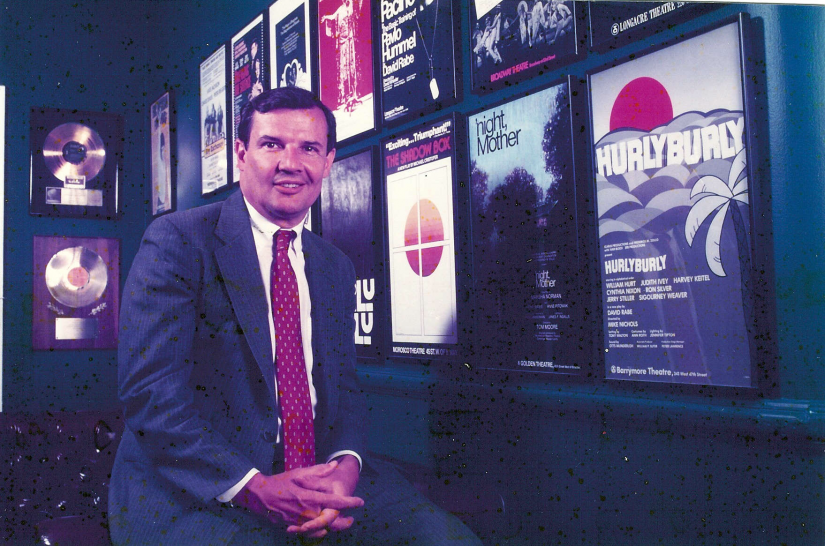 SALISBURY — William P. Suter, 85, passed away peacefully on July 1, 2022, with his family at his side. Bill will be forever missed and remembered for fearlessly following his passions and laughing his way through life at 100 miles an hour.  He loved spending time with family and found success within both Wall Street and the theater world.

Bill was the son of the late Joseph and Catherine (Clay) Suter, and brother to Albert and Mary, born in Newark, New Jersey in 1937.  He was raised in South Orange, New Jersey. Bill enjoyed playing basketball and summers at the Jersey Shore, primarily in Manasquan and Sea Girt. After attending Brown University and Harvard Business School he led a successful career in finance. He was a numbers guy, passionate about theater, New York City, summers in the Hamptons, betting on games with friends/family, and playing poker (sometimes all night long), tennis and paddle tennis.

Following a 28 year career working on Wall Street, including being named youngest partner at Jesup and Lamont, awarded #1 on Institutional Investor’s All American All Star team multiple times, and working 15 years at Merrill Lynch, Bill transitioned into a second career as a Broadway producer. He applied his financial skills to raise money while having fun enmeshed within the creative theater community. He loved working with actors, directors and playwrights to mold and shape stories, bringing them to life on stage where they could shine. He was so proud to be part of many productions, including Almost an Eagle, (1982), Lady and the Clarinet (1983), Pulitzer prize-winning, Tony nominated ‘night, Mother (1983), Hurlyburly (1984), MaRainey’s Black Bottom (1984), The River (1988), Redwood Curtain (1993), and ART (1998). He was also proud to be a multi-year Tony Voter.

After he settled into Northwest Connecticut he brought his theater skills to his new community as a founding member of TriState Center for the Arts (TriArts), now known as The Sharon Playhouse, once again molding productions and warmly greeting guests and friends at most every show.

Bill is survived by his children, Steve, Cindy, Wendy, and his six grandchildren, Katie, Nick, Emma, Anna, Grace, and Murphy, and all those who affectionately call him ‘Uncle Bill’. The family will celebrate Bill’s life on October 22 at the Sharon Playhouse, 49 Amenia Road, Sharon. In lieu of flowers, donations are welcome at the Sharon Playhouse, a special place to Bill Suter.