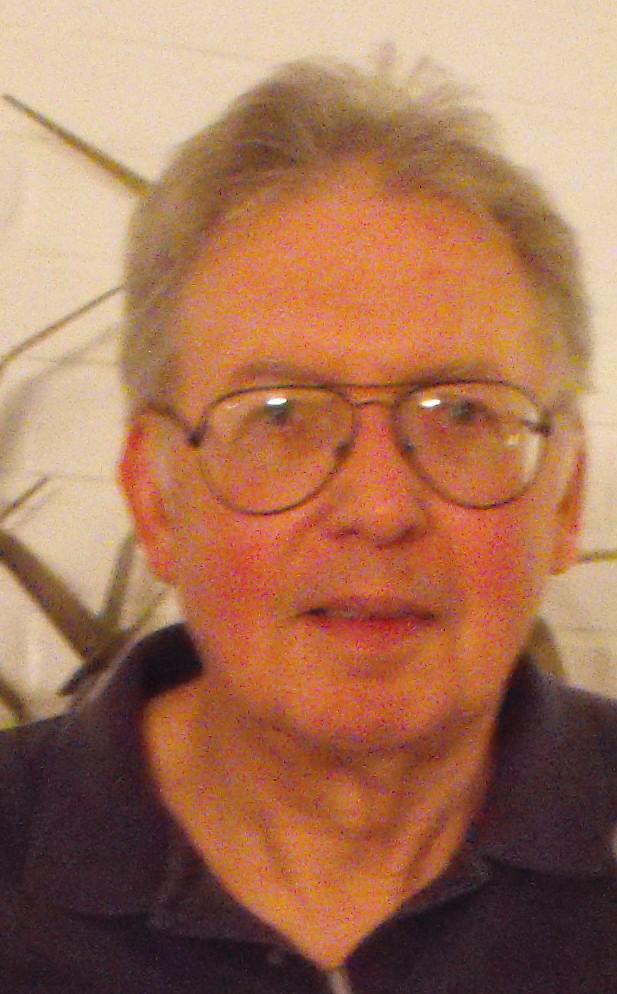 LAKEVILLE ­— William Michael Manko, 68, of Lime Rock Road, died Aug. 24, 2020, at home with his family following a years-long battle with cancer. He was the husband of Janet Manko, publisher and editor in chief of The Lakeville Journal Co.

He attended the public schools in Florham Park, then went to the University of Texas at Austin and earned a Bachelor of Architecture degree.

He worked for the firms of Nadaskay & Kopelson, now NK Architects, in Morristown, N.J., then moved to Lime Rock upon his marriage to Janet in 1983 and worked at Schneider+Knapp Architects in Kent, Conn. He worked independently following his time with Sherm Schneider and Bob Knapp, with an office in his home.

Bill enjoyed his family and friends, and his garden, which was large and gave him good inspiration for cooking, which he did every weeknight.  He also enjoyed the vibrant cultural life in the Tri-state area and in Boston and New York. Picnics on the lawn at Tanglewood were a highlight of the summers, as well as visits to the Clark Museum and the Whitney, the Met, MFA and MoMA, seeing friends at every trip. He was a proponent of mid-century architecture, especially the work of Frank Lloyd Wright and Eero Saarinen. He read voraciously, especially on history, flight and architecture, and followed the news faithfully until the end of his life.

He is survived by his wife, Janet; his daughter, Amber Manko; his mother, Teresa Manko; his sister, Joyce Manko and her partner, Kurt Freehauf; and beloved in-laws, nieces, nephews, cousins and friends.

Services will be private due to COVID-19. In lieu of flowers, memorial contributions may be made to Salisbury Volunteer Ambulance Squad at www.salisburyambulance.org or Salisbury Visiting Nurse Association at www.salisburyvna.org.

The Kenny Funeral Home in Sharon has care of the arrangements.