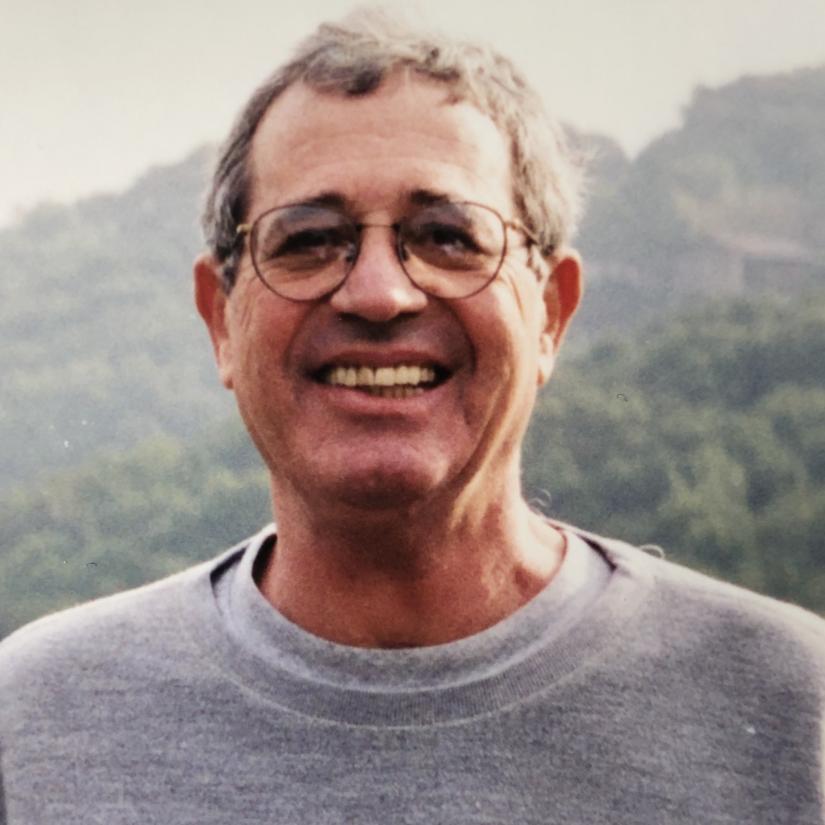 He is survived by his wife, Anne (Connery) Kremer; his son, Joe Kremer and his wife, Julie; his daughter, Sarah Kremer and her husband, Jeff Haber; his grandchildren, Nate and Olivia Kremer, and step-grandchild Hana Haber. He leaves behind his sister, Deah and her husband, Harold Brody; his sister-in-law, Natalie Kremer; his nieces, Ilise Kremer, Jill Feinstein and Ellen Brody Olson; and his nephews, Steve and Keith Brody.

Bill was born on Sept. 27, 1934, in Hamilton, Ontario, Canada, to Bert and Bella Kremer. The family, which included Bill’s older siblings, Richard and Deah, moved to Buffalo in 1942. All of the children worked on the family’s farm and in their grocery store growing up.

Bill graduated first from University of Buffalo with a bachelor’s degree in science, then from State University New York Upstate Medical School in Syracuse in 1960. He attended Duke University Medical Center for his internship and residency.

In 1962, he received an appointment to the National Institutes of Health in Washington, D.C., as a clinical associate to research cancer, as he was inspired by the treatment his father received for leukemia.

While there, he met Anne Connery, a lab technician who later became a social worker. They married on May 7, 1965, in Durham, N.C. After returning to Duke, Bill became a clinical investigator, associate professor of medicine, and chief of the hematology/ oncology division in the late 1960s.

During that time, Bill became active in protesting the Vietnam War and advocating for civil rights, which he continued throughout his lifetime.

The Kremer family moved to Lakeland, Fla., in 1975, where Bill practiced oncology at the Watson Clinic and Lakeland General Hospital. In 1996, he became the medical director of Good Shepherd Hospice. After retiring in 2006, Bill and Anne moved to Lakeville to be closer to Joe and his family.

In a Lakeland newspaper article highlighting his appointment to Good Shepherd Hospice, Bill listed his biggest accomplishment as the privilege of taking care of so many people. His colleagues and co-workers over the years recognized his unconditional devotion to every patient he encountered, from treating cancer to eventual end-of-life care. In Lakeland, he was active in politics and was Chair of the Polk County Democratic Party and was well-known and loved for his generosity with the community.

Bill is also known for his unconditional devotion to his family. In the same article, he said, “The most I get out of life is with my family. My wife and two kids have made a wonderful life for me.”

Even with a busy schedule of patients and rounds at the hospital, Bill would always make Joe’s basketball games and Sarah’s recitals and art shows. Bill and Anne’s focus on helping others made a deep impression on both children: Joe has supported young people as a college basketball coach and advising them in high school; Sarah has worked as an art therapist with adolescents for the last 25 years.

Affectionately known as “Peeps” to his grandchildren, he was involved in their lives as they were growing up, and devoted even more of his love to them.

He is well-known among family and friends for his love of food and cooking, especially seafood and Chinese, as well as reading and his incredible and wry sense of humor. He was a good, kind soul who brought so much to so many. He will be greatly missed.

A celebration of life will be held for Bill and his family at a time and place to be determined. Donations in his honor can be made to the Southern Poverty Law Center or the Salisbury Volunteer Ambulance Service.