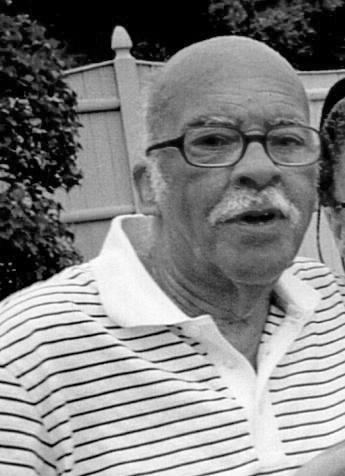 He was a United States Marine and worked many years at Travelers Insurance Company in Hartford, Conn.

He spent his later years in Storrs, Conn., where he enjoyed his surroundings and friends.

Services will be performed at a later date. B.J. Callahan Funeral Home is assisting the family. Donations in Walter’s memory can be made to First Baptist Church of Mansfield, Conn.