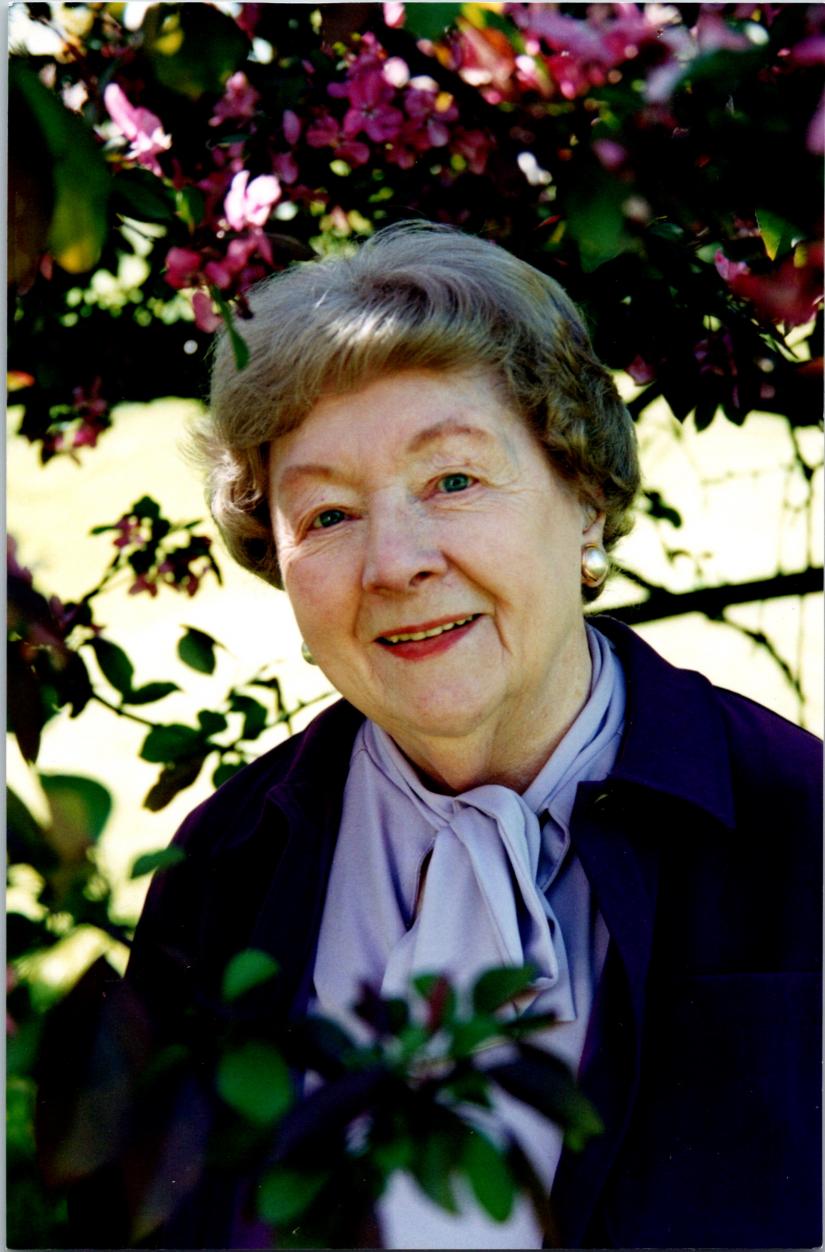 The daughter of William and Isabel Graham, Vivian was born July 23, 1919.

She married Richard Sullivan on Aug. 27, 1939. While vacationing in Connecticut in 1969, they decided to buy property for a retirement home. They built a lovely house in Sharon on picturesque Ford Pond, adjacent to the Sharon Audubon, which they called “A Wild Goose Chase” because of all the wildlife they appreciated seeing each day. They were weekenders until 1973, when Vivian decided to retire. Vivian worked for New York Telephone Company for 35 years and retired from a management position at the main office in Manhattan.

Vivian will be remembered for her commitment to her community. She served as a volunteer and treasurer of the Sharon Hospital Auxiliary and the Bargain Barn. In 1973, she joined the Sharon Woman’s Club and served as treasurer for many years. As a member of St. Bernard’s R.C. Church, she acted as a volunteer bookkeeper for 30 years and was awarded the St. Joseph Medal of Appreciation by Archbishop Cronin for her years of service to the church.

Vivan was a passionate traveler. She went to Italy on her first trip to Europe. In 1975, with her sister, they took their mother to Scotland, England and Ireland to celebrate her 75th birthday. Her mother had been born in Scotland and came to the U.S. in 1909 with family and never went back.

When Richard retired, they made 11 trips to their favorite location, the beautiful country of Ireland, until he died in 1993.  With a friend, she made seven trips to many other countries in Europe.

In 2013, Vivian sold her home in Sharon and moved to a cottage at Noble Horizons in Salisbury. She raved about the excellent care she received there from the staff. Vivian was an avid reader and bridge player. She was a member of the Sharon Duplicate Bridge Club.

Friends will always remember Vivian as uniquely smart, lovable, wise, caring and irreplaceable. Her positive attitude was legendary. She faced life with courage and determination.

Vivian is survived by her sisters, Gloria White of Charlotte, N.C., and Madeline Parsons of Winston-Salem, N.C.; and three nieces and four nephews.

Memorial donations may be sent to either St. Bernard’s R.C. Church or the Sharon Woman’s Club, P.O. Box 283, Sharon, CT 06069. Arrangements are under the care of the Newkirk-Palmer Funeral Home in North Canaan.