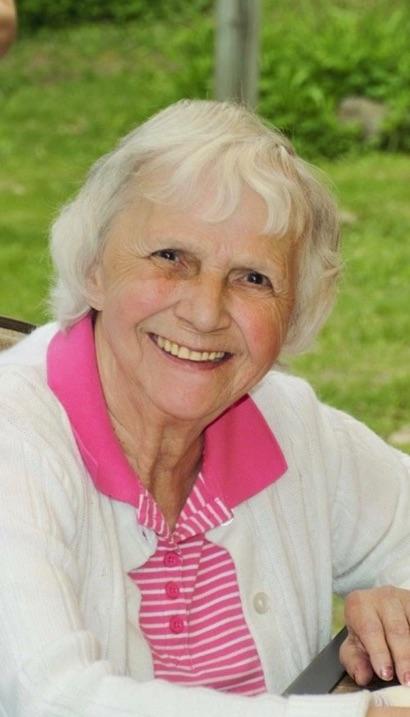 SHARON — Virginia Alice (Cahill) Golden, 79, of Torrington, died July 27, 2020, at home surrounded by her family.  She was the loving wife of Edward T. Golden Sr.

Ginny worked a 23-year career at the Wassaic Developmental Center until her retirement.

Ginny was a founding member and president of the Sharon Fire Department’s Ladies Auxiliary.

She was also the pitcher and founding team member of the Sharon Patriots Ladies Softball Team.

She was predeceased by her brothers, Pat, Bill, Fred “Fritz” and John; her sisters, Shirley, Judy and Mary; and her daughter-in-law Jill Golden.

Due to COVID-19, a Memorial and Celebration of Life will be held at the Sharon Congregational Church on a later date/time to be determined.

In lieu of flowers, memorial contributions may be made to St. Jude Children’s Hospital, www.StJude.org.

The Kenny Funeral Home in Sharon has care of arrangements.