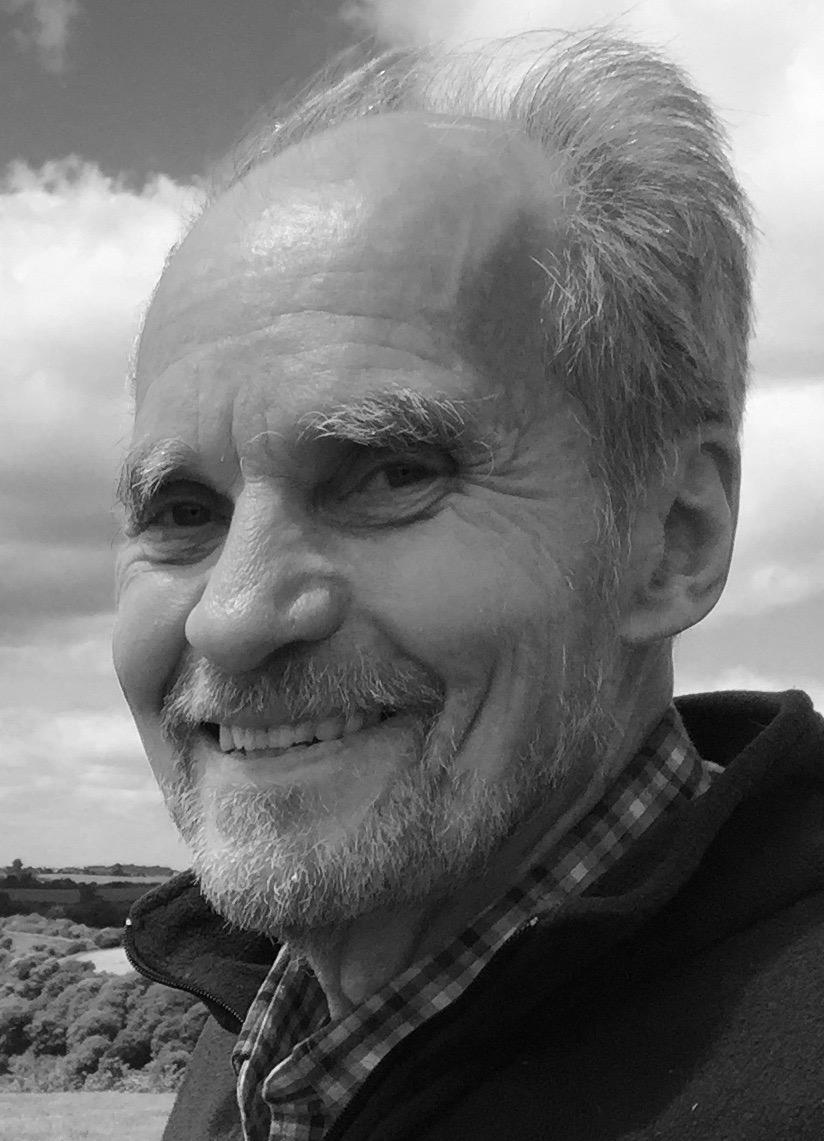 MILLERTON — Thomas Bond Molholm, longtime resident of Millerton, died peacefully in his sleep on Monday evening, April 25, 2022, in the house he and his wife Karen Jacobson built. Tom was visited by many family members in the time leading up to his death and passed away knowing he was deeply loved and appreciated. He was 86 years old.

Tom was born on July 11, 1935, in Cambridge, Mass.,  to Margaret Robertson Molholm and Hans Molholm. He was the youngest of five siblings. As a child Tom attended Shady Hill School, where he made life-long friendships. He received a scholarship to attend Phillips Exeter Academy, from which he graduated in 1953, and he attended Harvard College, from which he received his B.A. in literature and history in 1957.

After graduation, Tom was an English teacher, a shop teacher, and later owned his own cabinet shop. He lived in many different places, from London to Mojacar, Spain, but in the 1960s settled down in a loft in Tribeca, New York City.

Tom was married three times and had three daughters: Sophie, with Nina Hagen, Amber, with Sarah Rogers Montgomery, and Claire, with his wife Karen Jacobson. He and Karen were married in 1985. He is survived by his three daughters, his ex-wife Nina, his wife Karen, his two grandsons, Aidan and Rafe Abdulali, and his brother Tench Robertson.

Tom had a voracious appetite for life. He made friends everywhere he went and saw every interaction as a chance to connect. He loved New York City deeply, taking every opportunity to see obscure films, attend the opera, or go to the public library. Tom was incredibly generous and was known for baking hundreds of fruitcakes for friends and neighbors every year, writing beautiful and thoughtful letters and postcards, and checking in regularly on those he loved. He was an avid reader, always eager to wrestle with ideas and discuss history. He was a Friend of Bill, a mentor to many and took his sobriety seriously. Tom was always happy to support those around him, and he showed his love with food and deep conversation, and by always being a thoughtful listener and counselor. He brought light and joy to so many people while also being unafraid to debate or challenge others around him. He lived life to the fullest, often regaling listeners with stories such as when he climbed to the top of the Brooklyn Bridge or picked up a date in Poughkeepsie by riding on the top of a Metro North train. He will be missed and remembered by everyone who knew him.

There are no calling hours. A private service will take place in Millerton at a later date. Memorial contributions may be made to Hudson Valley Hospice, 374 Violet Avenue, Poughkeepsie, NY 12601. Arrangements have been entrusted to Scott D. Conklin Funeral Home, 37 Park Avenue, Millerton, NY. To send an online condolence to the family, please visit www.conklinfuneralhome.com.