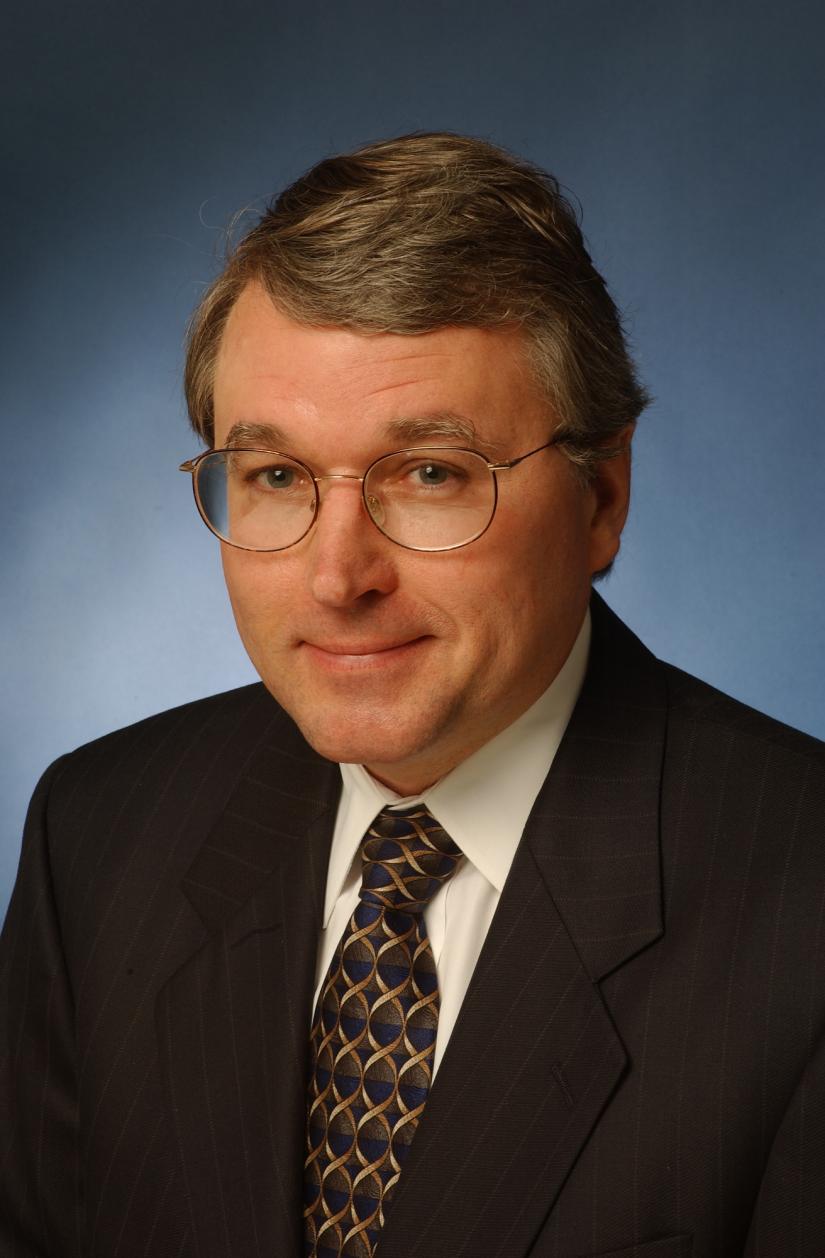 He was the loving husband of Abigail (Raymond) Salaway.

He was educated in Bayonne schools and the Marist High School. He received an economics degree from Rutgers, the state university, and went on to receive his Master’s Degree in Applied Statistics there as well.

In his long career in computer technology, he worked for some of the country’s foremost companies including PepsiCo, Microsoft, IBM, AVON, KPMG, JPMorgan and Banker’s Trust. For the past several years, he successfully owned and operated S. P. Salaway & Associates LLC, a consulting company for public sector and private corporations.

Steven utilized his unique business strategy and IT enablement to assist and accommodate the customer experience.

He enjoyed collecting S-Gauge model trains and playing the piano, as he was classically trained by The Juilliard School.

In addition to his wife, Steven is survived by his son, Mark S. Salaway of Derby; a brother, George A. Salaway of Delaware; an aunt, Stella M. O’Neill of New Jersey; a niece, Allison Hromin; a nephew, Jason Salaway; and five grand-nieces and -nephews.

Graveside services were held on Monday, June 7, at Salisbury Cemetery. Arrangements are under the care of the Montano-Shea Funeral Home Winsted. The online guestbook is at www.montano-shea.com.