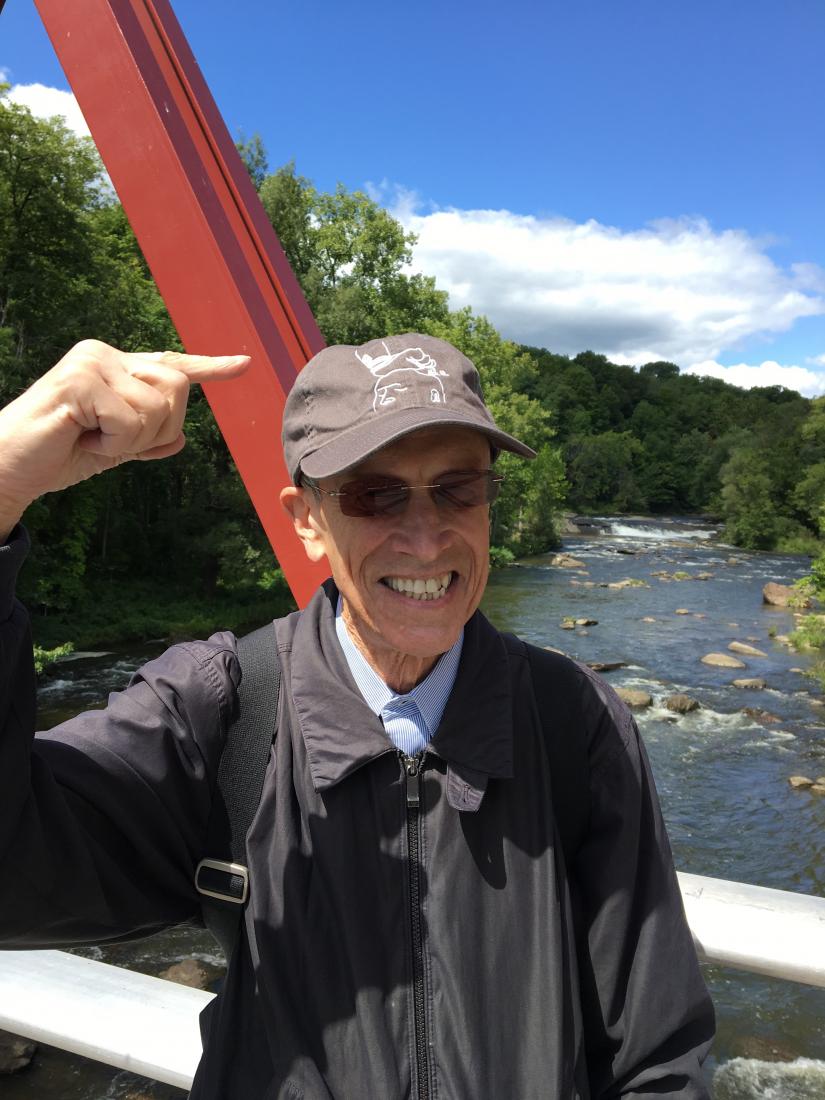 SALISBURY — Stephen B. Moldof, a part-time resident of the Amesville Hamlet of Salisbury for 46 years, lost his heroic battle with glioblastoma on Nov. 9, 2020. But his will to live, sense of humor cherished by all who knew him, and love for his son, Luke, and wife, Michaele (“Mike”) Noble, remained unvanquished.

Steve argued and won cases in numerous federal district and appeals courts and in the U.S. Supreme Court, many of which resulted in landmark decisions on behalf of unions. He earned his law degree from Harvard University and his undergraduate degree from the Cornell University School of Industrial and Labor Relations.

Active in the American Bar Association’s Labor and Employment Law Section, Steve was slated to become the section’s chair elect until his illness deferred that honor. Steve often participated as a panel chair and speaker in legal conferences in the U.S. and throughout the world. He was a charter member of the College of Labor and Employment Lawyers.

His early interests included vegetable gardening, cooking and sports (especially basketball and baseball, both of which he played and closely followed in the news).

His passion for travel, walking, listening to jazz and sharing good bottles of wine and delicious dining with family and friends endured.

He will be sorely missed by his sister, Hedda Segal; his close cousin Susan Rubin; his law school confidant, Rick Mezan; and too-many-to-name caring relatives, dear friends and admiring colleagues around the world. But we know who we are and how much Steve meant to us.

So, let’s all raise a glass of wine and toast an extraordinarily kind, funny and thoughtful man who left us much too soon.