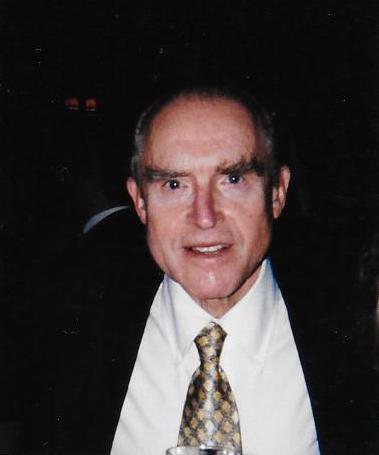 Stanley M. Singer, 92, of Estero, Florida and Schwenksville, Pennsylvania, died peacefully on June 7, 2022, at his home in Pennsylvania, after a year-long battle of old age illnesses. He was born on Nov. 11, 1929, in Brooklyn, New York, to Hyman and Esther Singer. He was graduated from the Boys High School and received his Bachelor of Science degree from New York University Stern School of Business. He served in the United States Army for two years during the Korean War. While he was training in Missouri, the war ended in 1954, so he did not have to go to Korea. Nevertheless, 25 years later, he met a Korean woman while running in Central Park, New York  City. They were married soon afterward and were happily together until his death. He lived in Manhattan until age 60, then resided in Sharon, Connecticut, until age 89, and then moved to Pennsylvania. He enjoyed living at his winter residence in Bella Terra, Estero, Florida, every fall and winter since 2011.

Stanley was a salesman. He worked for the Gilman Paper Company for 24 years, and various other companies in New York City and Lakeville, Connecticut. One of those companies was Runner’s World Magazine. He started its New York City office in 1981, and was promoted to advertising sales manager soon after. He was pivotal to Runner’s World Magazine’s success at that time and eventual acquisition by Rodale, a major publishing company.

Stanley was a unique, witty person with a great sense of humor. He would light up any room he walked into. He loved running, was passionate about the fitness movement, enjoyed singing at parties, piano bars, and Irish pubs in New York City in earlier years, and wrote poems and lyrics in later years, some with Ken Lauber, a now retired composer. He ran the New York City marathon seven times and the Boston marathon twice. He was a member of the 92nd St. Y in New York City  for many years, where he was an amateur coach for the adult runners.

He is survived by his beloved wife, Chooryang (AKA Choo), two nieces and four nephews. A memorial service was held June 13, 2022, at Hawthorne F. H., Hawthorne, New York.