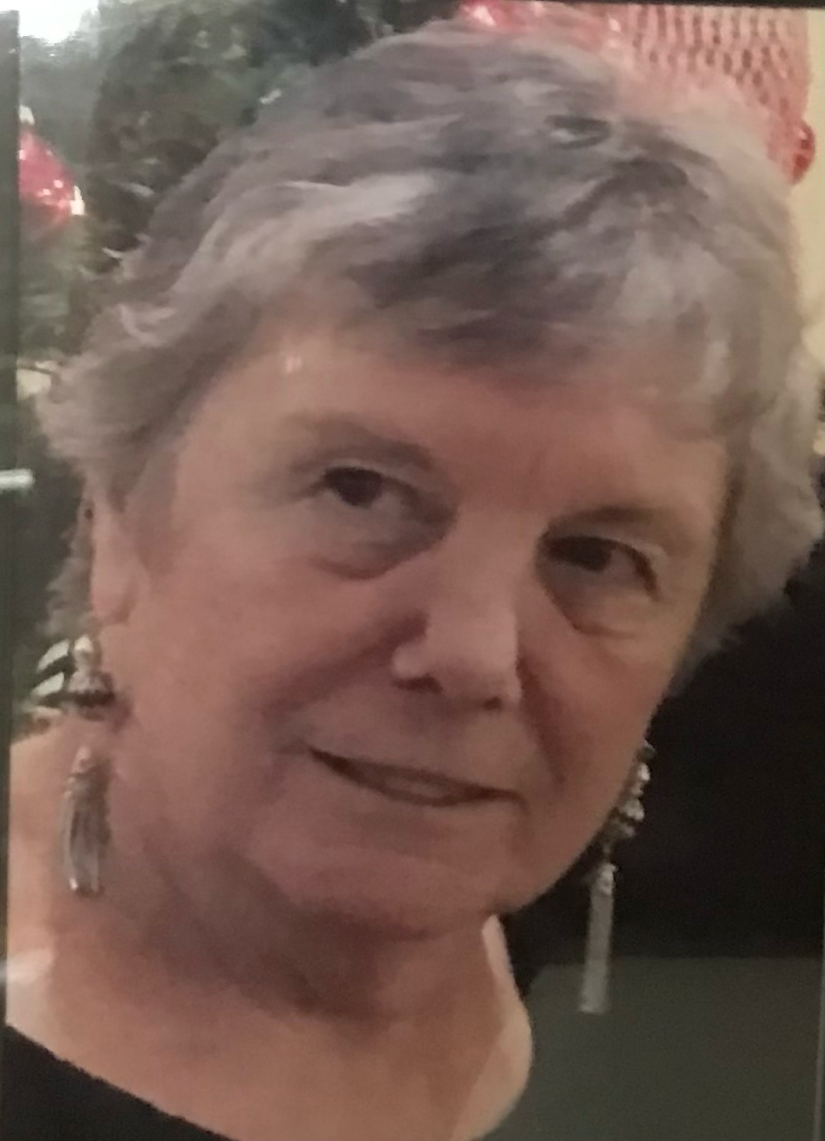 She was born on Jan. 12, 1948, in Middletown, Conn., to the late Marion (Horrigan) and Merritt Ackerman. She was a 1966 graduate of Woodrow Wilson High School in Middletown.

On Sept. 6, 1996, after a 21-year courtship, she and Richard Renzetti were united in marriage. Together they owned and operated the LeBistro Restaurant in North Canaan. Following the sale of LeBistro, she began a career at Salisbury Bank and Trust working in the Deposit Operations Department, where she retired as the department supervisor. It was in both places that she made many cherished friends.

She loved cooking, gardening, traveling and entertaining friends in her home, and could bake like nobody’s business; but her greatest love was her family.

Besides her husband Richard, Sharon is survived by her daughters, Tina Garofalo of Hamilton, N.Y., and Laura Russin of Madison, N.Y.; five grandchildren, Samantha and her husband, Justin Bush, Emily Curtiss and Casey, Sara and Megan Russin; five great-grandchildren, Sophia, Brantley, Kinsley, Aiden and Mason due in January; her sisters in-law, Marguerite and her husband, Michael Hammond, of Davenport, Fla., and Marianne and her husband, Robert Concascia, of Old Lyme, Conn.; and several nieces and nephews.

She was preceded in death by her sister, Cynthia Hunt.

In keeping with Sharon’s wishes there will be no services.

Sharon’s family would like to extend their heartfelt gratitude to the doctors and nurses in the Palliative Care Unit at Carolina East Medical Center for the wonderful care and compassion they provided Sharon during her final days. Please consider making a donation to Carolina East Foundation in Sharon’s memory either online or by mail to 2007B Neuse Blvd.,  New Bern, NC 28560.