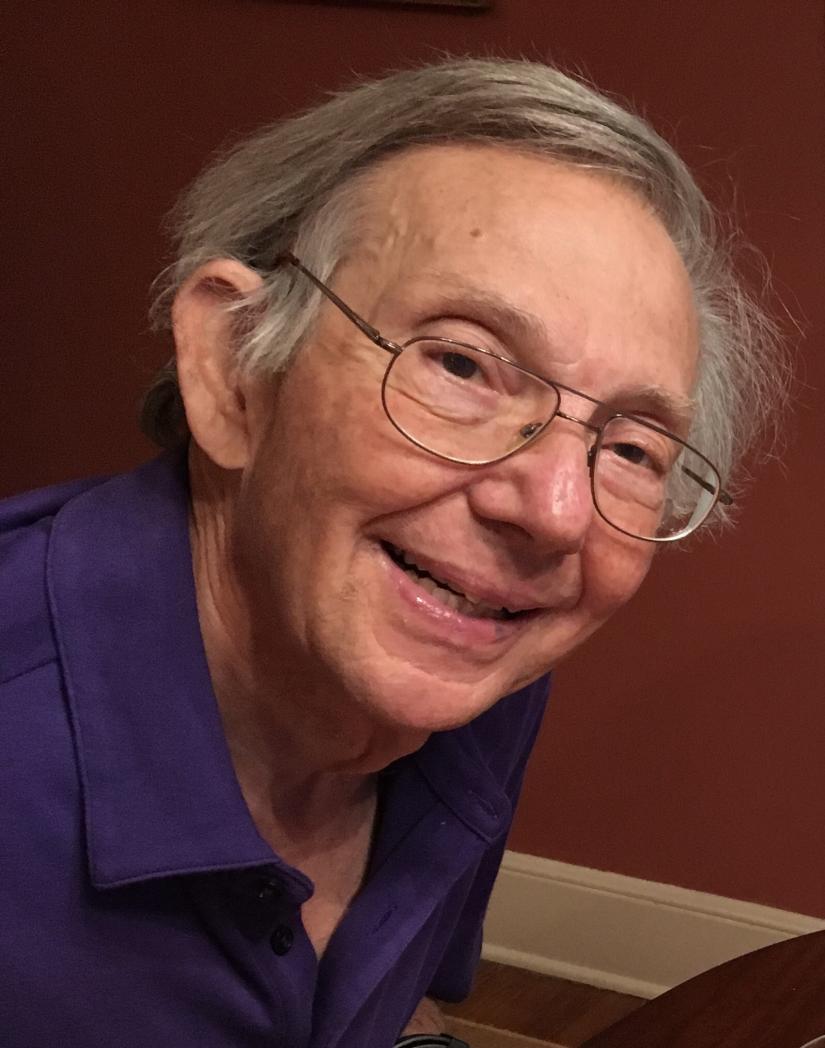 Born Dec. 30, 1937, in Newark, N.J., Sal was the son of Settimo and Theresa Mineo Accardo of Bloomfield, N.J. After graduating from Bloomfield High School, he earned a B.S. and A.B.E.E. Masters of Advanced Engineering degree from Cornell University (1961), where he was a member and president of the Seal and Serpent fraternity.

Following college, Sal earned an M.B.A from New York University’s Stern School of Business (1963). He was in the Air Force during the Pueblo crisis, followed by the Reserves for five years. He joined General Electric for five years, going through their marketing training program.

In 1969, Sal started his career on Wall Street as an institutional sell-side analyst in high tech with William D. Witter, Inc. He had similar research positions at Drexel Burnham Lambert, Kidder Peabody, and Shearson/American Express. Sal was named to the Institutional Investor Magazine All-American Research Team for three years as one of the top-ranked electronics analysts. The work suited Sal’s inquisitive mind, his fascination with high-tech, and his extroverted personality.

From 1983-91 he moved to the investment management side starting with Manufacturers Hanover Bank’s (JP Morgan Chase) institutional division, which was subsequently sold to Paine Webber’s (UBS) Mitchell Hutchins subsidiary. There he eventually ran a venture capital partnership. From 1991 to 1993 Sal conceived and established a joint venture between Chancellor Capital Management (money management arm of Citibank) and a European fund-of-funds. From 1994-2006 Sal worked as a Sr. V.P. at Melhado Flynn; from 2007-10 as Managing Director at IQ Venture Advisors; and from 2010 to retirement in 2016 as V.P. at Source Capital Group.

In 2016, Sal and his wife, Janet, moved full time to Sharon, after having been weekenders since the 1980s. Sal loved the beauty of the Northwest Corner of Connecticut and its many cultural offerings.

Sal had a lifelong love of music. A trumpet player, Sal was part of high school and college dance bands as well as the Cornell University Marching Band. For many years, Sal was a member and frequent attendee of the Metropolitan Opera Club, enjoying many Met productions. Sal also had a love of Broadway music and during his many years as member of the University Club in New York City he served on the Musical Affairs committee and produced two popular musical events for the Club. Once in Connecticut, Sal joined the Board of Music Mountain in Falls Village. He had a love for the organization and, during the summers, one could find him hanging up posters or handing out flyers around the Northwest Corner.

A lifelong learner, a fan of history and nonfiction, an information gatherer, and a news junkie, Sal read The New York Times and The Wall Street Journal daily. While reading one book, he always had a stack of others to read nearby. The Taconic Learning Center and Salisbury Forum were two sources for courses and lectures to which he subscribed.

Another great source of pleasure for Sal was his 1967 Buick Electra, which he enjoyed driving around the Northwest Corner on beautiful summer days while listening to classical music. He loved to drive veterans in the Buick for the Salisbury Memorial Day parade.

In Connecticut Sal belonged to the Congregational Church of Salisbury and the Sharon Country Club.

He is survived by his wife, Janet, of 34 years; his stepdaughter, Elizabeth Sorem and her husband, John Lussier; and his grandchildren, Leo and Sigrid Lussier. He was predeceased by his two brothers, Carmine and Joseph. He is also survived by his sisters-in-law, Mary Ann Accardo and Roseann Accardi; four nephews, Joseph, Paul, Carmen and Andrew; and two nieces, Arianna and Treza, and their spouses and children.

A celebration of Sal’s life will be held at the Salisbury Congregational Church on Saturday, Aug. 7, at 1 p.m.