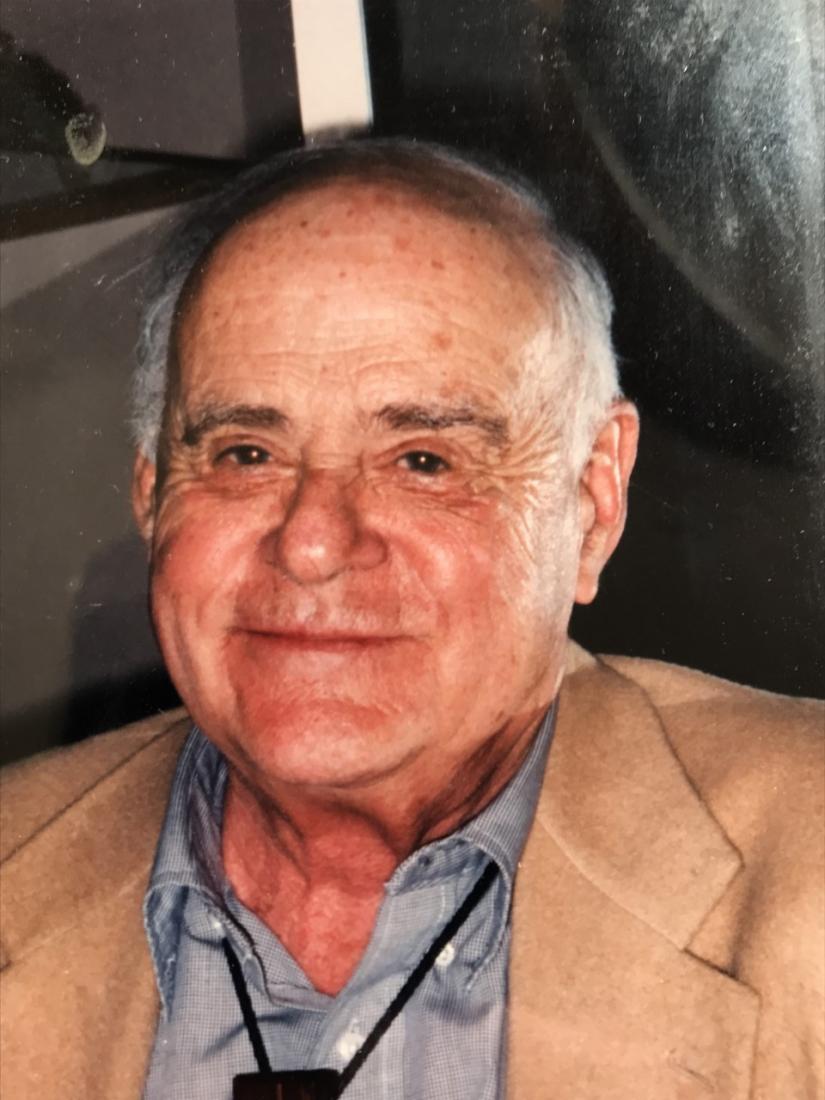 LAKEVILLE — Beloved husband, father, grandfather, great-grandfather and Lakeville resident Robert H. Darden, passed peacefully at home in his sleep on Aug. 15, 2021. He was 101.

Bob, as he was known, was born in Raton, N.M., on Oct. 18, 1919, to Archie H. Darden, an attorney, and Annie Lou Darden née Wood, a voice and piano instructor. He attended University of Michigan, where he received his BA and Law degrees. After his first year of law school, he was inducted into the Army’s officer training school, trained as an Army Air Corp navigator and assigned to serve as such on an unusual and transitional aircraft — the YB-40, a bomber outfitted to serve as a gunship escort to defend bomber squadrons on their missions over Germany.  On June 22, 1943 Bob’s plane, with a crew of three officers and seven enlisted men, went out on what became their final mission, joining in the defense of the first Allied bombing raid over Germany’s heavily fortified Ruhr industrial district.  Of the hundred aircraft on the raid, 26 were shot down — including Bob’s YB-40. He spent almost two years in POW camp at Stalag Luft III near Sagan, Germany.

Returning after the war and earning his Law degree from University of Michigan, Bob served as the law clerk for the chief judge of the prestigious Tenth Circuit U.S. Court of Appeals in Denver.  He was invited to join the recently formed U.S. Small Business Administration, where he accepted positions first as Regional Counsel for the Rocky Mountain area, then Assistant General Counsel in Washington, D.C., then SBA’s first attorney in Albuquerque, and finally the agency’s Regional Counsel for the West Coast and Pacific islands, headquartered in San Francisco.

In his sophomore year, while on a geology field trip at University of Michigan, Bob met an accomplished student and Pi Phi,  Virginia Appleton of Cleveland, Ohio. After the war, the two were married in 1945 and raised four children in Washington D.C., and cities in Colorado, New Mexico and California. After Bob’s retirement from government service, and wishing to be close to their daughter Anne Richardson and grandson Barrie, of nearby Salisbury, Bob and Virginia moved to Lakeville in 1994. They quickly became highly active within the community and were regular members of the choir at St. Mary’s Church, where they are well-known and beloved by all. Bob served for a time as President of the Rotary Club of Salisbury, receiving the Paul Harris Award, Rotary’s highest award for Community Service. He and Virginia continued to travel throughout the United States and Europe, even leisurely driving across country to California at 90 years of age.

Always athletic, Bob continued to jog, golf, hike, body surf and fish into his 70s, and swam regularly into his 90s at The Hotchkiss School Pool and Lakeville Town Grove, taking his last dip at the latter at 99.

He is survived by his wife of 75 years, Virginia Appleton Darden; three children: his son and daughter-in-law, Thomas and Rebecca Darden; his daughter, Anne Richardson and Howard Aller; and his daughter and son-in-law Margaret and Steven Garber; three grandchildren, Madeleine Garber and her husband Randy Thurber, Barrie Richardson, and Kristina Darden; and one great-granddaughter, Ruth Anne Thurber.

The funeral Mass will be held at St Mary’s Church in Lakeville on Monday, Aug. 23, at 11 a.m. Funeral arrangements are under the direction of Newkirk-Palmer Funeral Home in North Canaan.

In lieu of flowers, charitable contributions can be made to the Salisbury Volunteer Ambulance Service or the American Red Cross.