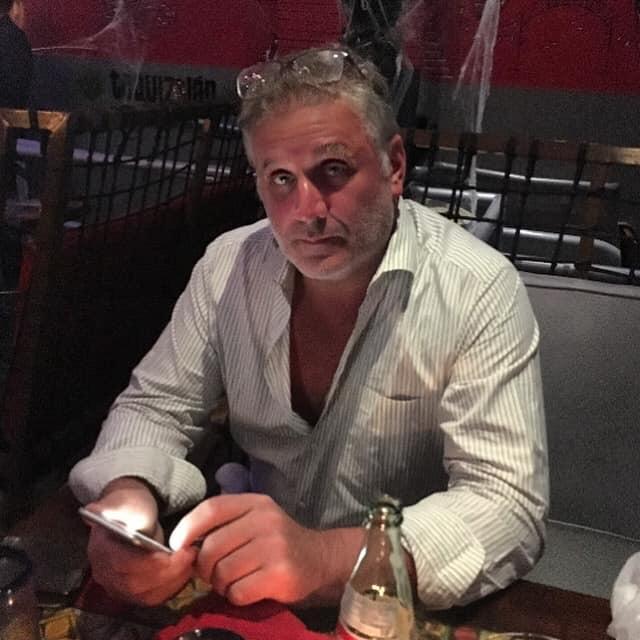 SHARON — Robert Delano Peters died Thursday, the 4th of March 2021. He was 58. His whole family was caring for him in his home. Robert had a long battle with kidney cancer and stepped up to fight it as best he could.

Robert was born in 1962 in Glen Cove, LI, NY to Anthony J. Peters and Mary V. Peters. He moved to Manhattan in 1967 with his family and attended Saint David’s school. Later he went to Avon Old Farms School in Avon, Conn., and The University of New Hampshire. Because of his father’s ownership of Interlaken Inn, Robert spent a lot of summers in Lakeville as a child. He moved to Connecticut permanently around the time The Woodland opened in 1983 and worked as the sous-chef (later becoming the chef). His sister Carol owned the restaurant then with her former husband. In 2004 Robert bought the restaurant from Carol and has been the chef and owner ever since.

Robert renovated and enlarged a small house in Sharon CT with his beloved friend Eugene Wright. He loved this house and often talked about the light in every room at different times of the day. And the light was beautiful only to be appreciated when spending whole days there. He wanted no screens or window coverings so that the outside became as much a feature of the house as the beautiful inside.

Robert was not only a chef and restaurant owner but an artist. His own drawings, paintings, pottery and collage were on display in his art filled home. He loved house plants, trees, and his gardens, and feeding the many critters who came to his back door. His best buddy, Snowy the cat, aka Boy, was at his side all of the time till the end.

Robert had a biting sense of humor, suffered no fools, loved to drive fast, eat in the best restaurants and visit Jamaica and Miami.

Robert leaves behind his siblings, Mary Ann Giffuni and her husband Vincent Giffuni, Anthony Peters, Patricia Cavanagh and her husband John Cavanagh, Kathleen Peters and her husband Stuart Berman, Elizabeth Mastopietro and John Peters and many nieces, nephews and cousins. Special mention goes to two good friends: Amy Goossens and Michelle McBreairty. He was predeceased by his parents and his sister, Carol Peters.

Robert was deeply loved by all of us.

If you want to honor Robert, donations may be made to The Last Post in Falls Village or The Little Guild in West Cornwall.

Brian Kenny of Kenny Funeral Home in Sharon did a beautiful job handling the green burial.