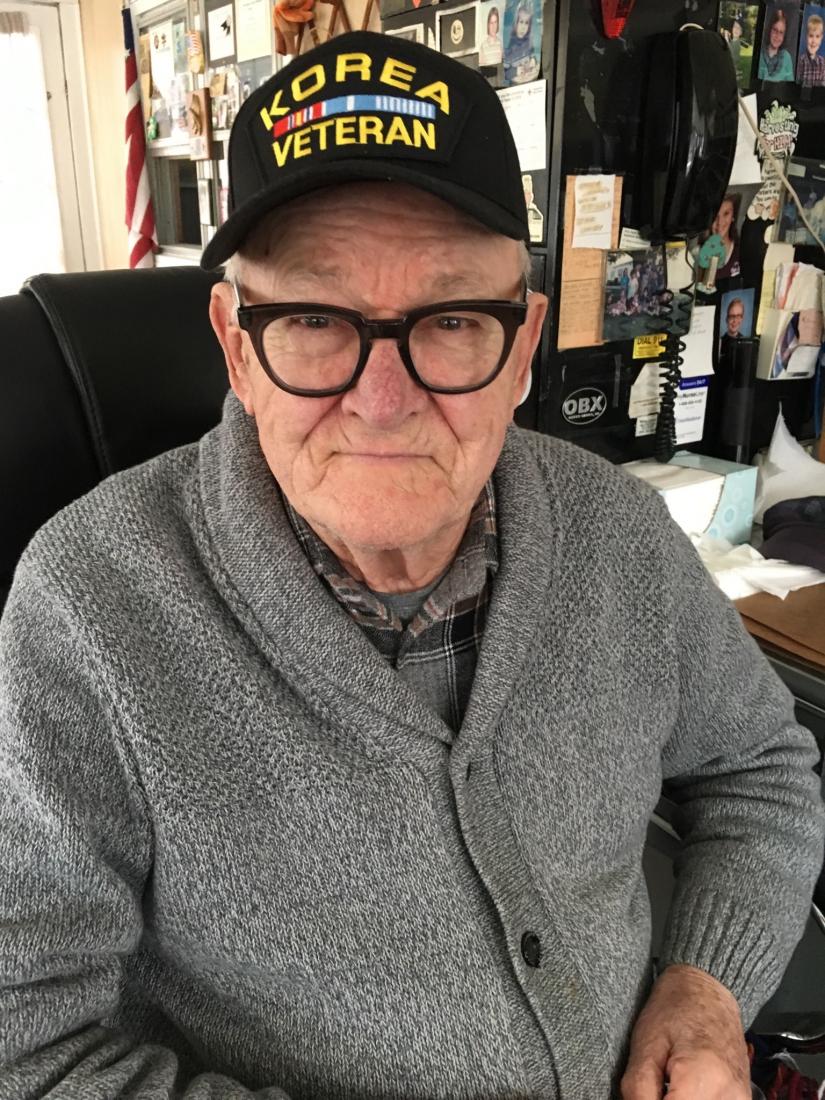 Born June 18, 1931, he was the son of the late Fred Cahill and Alice Clum Cahill, and one of 15 children. He was raised in Sharon and made his adult life in Pine Plains. He was married for 51 years to his wife Katherine (Remsburger), who predeceased him by 17 years. He served in the U.S. Army for four years from 1948 until 1952 and saw active duty on the Korean peninsula, where he rose to the rank of Sergeant First Class. He worked at the IBM plant in Poughkeepsie as a methods analyst and eventually was promoted to a manager of Advanced Assembly and Process Development. He retired from IBM in 1987.

He had a knack for always trying to find better and more efficient ways of doing things.

He is survived by four of his five children, Linda Carson of Red Hook, Robert of Boston, Mass., Amy Cooney of Germantown, N.Y., Sarah Funk of Pine Plains and his ‘adopted’ daughter, Cindy Cobble of Pine Plains.

He was predeceased by his daughter, Vicki Blake.

He was a member of the Cahill Brothers Band, which he formed with his brothers Pat, Fritz, Bill and Pete. They played country western and other popular music and also played square dance music where Bob was the caller. Their dances and the band in general were very popular. One of their favorite show closers was “Dream (When You’re Feeling Blue)” (the1944 Johnny Mercer standard made popular by Frank Sinatra). Bob would always dedicate this one to the brothers’ mother: Alice. It was her favorite. Another popular one that he would always get requests to sing was “I’m My Own Grandpa” (by Dwight Latham and Moe Jaffe). This one would always get any of his audiences singing along.

In his retirement years he took up golfing and started a small lawn-mowing business to pay for it. He was for many years secretary of the Pine Plains League at Undermountain Golf Course in Boston Corners, Copake until a bad back forced him to retire from the game.

He was loved by his children, grandchildren and great-grandchildren — in part because while there was the generational difference between him and them, he always supported their spirits and their choices to be what they wanted to be. He was always so happy to see them and to hear from them. He was fond of saying, “We old people have had our time. Now it’s time for you young folks to take over.”

One of his greatest joys was the sun porch he and friends added onto the home he bought in 1963, when his family was just starting to grow. It was the place he “lived” and he loved having all the kids over on Sundays for dinner and at other times for parties of singing and dancing.

Funeral services will be conducted at the fire station on Saturday at 11 a.m. Interment with full firematic honors will follow in Evergreen Cemetery.

Donations in Bob’s memory may be made to the Pine Plains Hose Company, 7 Lake Road, Pine Plains, NY 12567.

Due to COVID-19/NYS Guidelines, masks, social distancing and capacity limitations will be adhered to during all services.

To leave a message of condolence, go to www.peckandpeck.net.