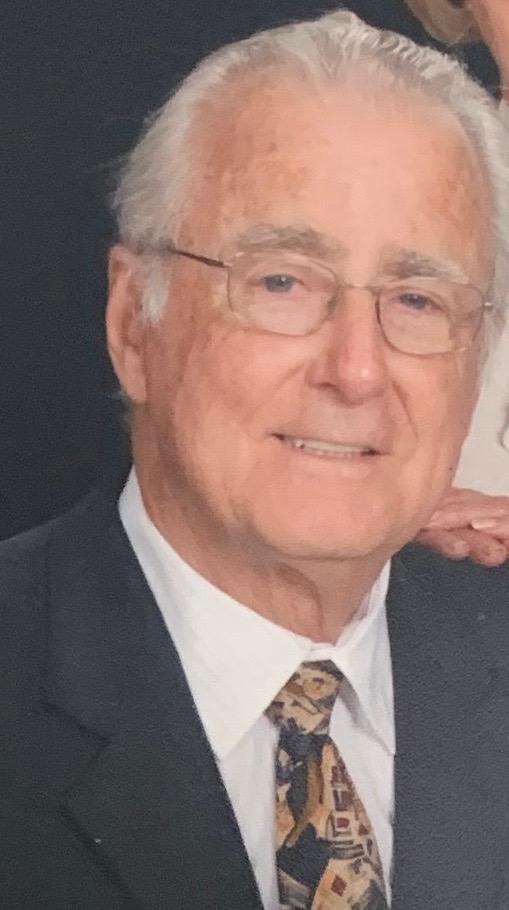 Dick was born in Great Barrington on Sept. 13, 1936, son of the late Catherine (Piretti) and John B. Cantele of North Canaan.

Dick attended the one-room East Canaan school, transferring to North Canaan Elementary School when he was in the seventh grade.

He graduated from Housatonic Valley Regional High School in 1954. While in high school he played on the first 11-man football team at HVRHS and also ran track. He attended Newberry College in Newberry, S.C., and Hillard College in Hartford, Conn.

He served in the Army Reserve from 1956 to 1962, and during that time was on active duty for two years, attaining the rank of sergeant.

He worked at Travelers Insurance Company in Hartford for 37 years as a business and systems manager.

He served his community of North Canaan in many ways, including as a basketball and Babe Ruth baseball coach, and serving on the Democratic Town Committee, Board of Selectmen for six years, Board of Tax Review and as chairman of the Board of Finance.

He was a devoted husband, father and grandfather and enjoyed fishing and golf.

Memorial donations may be made to the North Canaan Volunteer Ambulance Corp., P.O. Box 178, North Canaan, CT 06018; or to the Multiple Myeloma Foundation.

In lieu of flowers Dick asked that you vote for Biden/Harris.

Services will be private.

The Kenny Funeral Home in Sharon has care of arrangements.