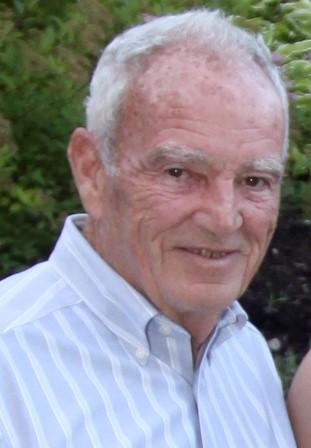 FALLS VILLAGE — Richard H. Fife, of Falls Village in typical Dick Fife fashion passed away Aug. 17, 2020, age 82, on his terms doing what he was best known for, working hard.

Dick was born June 27,1938, in Great Barrington to the late Arlene and Jesse Fife and was a lifelong resident of Falls Village.

He owned and operated Four Seasons Landscaping and worked as a property manager for several local estates.

Dick had a love for collecting, restoring and selling just about anything, with a particular fondness for antique gas pumps, which he really had a talent for.

Dick was predeceased by his daughter, Gloria Warren; his son, Paul Fife; and his grandson, Christopher Hewins.

Dick was loved and his side-of-the-road conversations will be missed by all.

In lieu of flowers, memorial donations may be made to the Shea Cohn Memorial Fund, 25 Deer Road, Falls Village, CT 06031.

A Celebration of Life was held at the VFW Couch Pipa Post on Aug. 22.  Arrangements are under the care of the Newkirk Palmer Funeral Home in North Canaan.