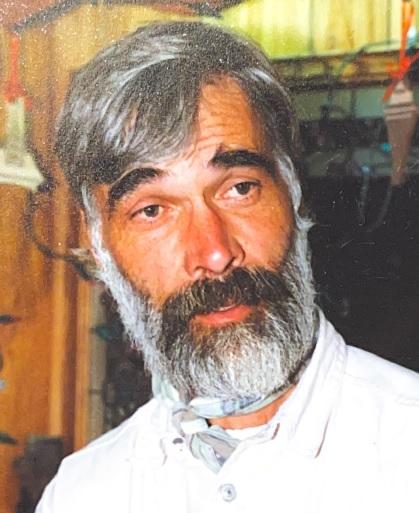 VILLAGE OF MILLERTON — Richard George Rosenberger, 75, a 22-year resident of the Village of Millerton and formerly of Wassaic, died March 9, 2022, at New York Presbyterian Hospital in Manhattan.

Mr. Rosenberger worked as an automobile mechanic and antique car restoration specialist for Morgan Motors of New England in Copake, N.Y., for more than 20 years, where he specialized in service, repair and restoration of Morgan motor cars.

Born Dec. 2, 1946, in Jamaica, Queens, N.Y., he was the son of the late Marguerite (Chapellier) and John Rosenberger.

Following graduation from high school he attended the School of Visual Arts in Manhattan and received a Bachelor’s Degree in Fine Arts. He served in the United States Army during the Vietnam War from 1968 to 1970. On April 25, 1970 in Yonkers, N.Y., he married Monica S. Garrahan. Mrs. Rosenberger survives at home.

Mr. Rosenberger enjoyed tinkering with things, whether it be his home, a car or anything that grabbed his attention. He could repair just about anything and often would refer to things that he fixed as being “Rick’d.” He also enjoyed woodworking and was an avid reader in his spare time. He will be deeply missed by his loving family and many friends.

In addition to his parents, he was predeceased by his brother, John Rosenberger; and his sister-in-law, Nancy Rosenberger of Lionville, Pa.

Calling hours will be held on Sunday, March 20, from 1 to 2:30 p.m. at the Scott D. Conklin Funeral Home in Millerton.

A funeral service will take place at 2:30 p.m. at the funeral home, the Rev. William Mayhew officiating.

A reception will follow and will be announced following the service. To send an online condolence to the family or plant a tree in Mr. Rosenberger’s memory, please visit www.conklinfuneralhome.com.