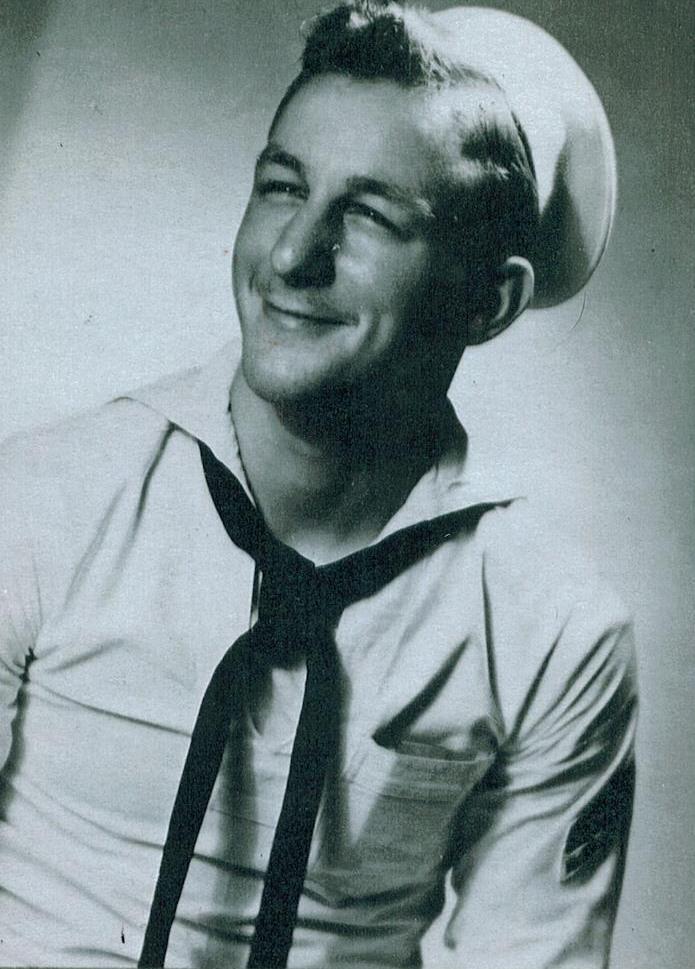 MILLERTON — Raymond C. “Ray” Loper, 91, a lifelong area resident, died peacefully on Monday, Nov.  21, 2022, at his home in Millerton, from complications of bile duct cancer. He was surrounded by his loving family.

Ray spent the early years of his life working on a farm owned by his sister and brother-in-law, Doris and Frank Perotti. Ray held various positions throughout the years, most notably as Superintendent of Streets in the Village of Millerton and Highway Superintendent in the Town of North East. Ray also owned a franchise within the Independent Buyers Association for eleven years and worked as a bus mechanic and bus driver for the Webutuck Central School before his retirement.

Ray served his country in the United States Navy aboard the USS Leyte during the Korean War from June 1948 until his honorable discharge in June 1952. On August 23, 1997, in Millerton he married Carol L. (Culver) Lasher. Mrs. Loper survives at home. Ray was a life member of the VFW Post No. 7955 in Copake and was a former member of the Millerton Fire Company, where he served two years as a line officer attaining the rank of Captain.

Ray and Carol traveled extensively during their 25 year marriage and his love for his family was beyond measure. In Ray’s later years, he loved oil painting on canvas and successfully presented a portfolio to the Juried Artist Review Panel and became a Juried Artist. He was also an avid flower gardener in his spare time. Nothing could keep Ray down; he was a tuberculosis, colon cancer and heart surgery survivor as well. He will be dearly missed by his loving family and many friends, especially for his positive outlook, quick witted nature and great sense of humor.

There are no calling hours. Funeral services and burial with standard naval military honors will take place at Irondale Cemetery in Millerton in the spring of 2023 and service information will be announced on the funeral home web site and published in The Millerton News. Rev. Susan Loper will officiate. Memorial contributions may be made to the NorthEast-Millerton Library, 75 Main Street, Millerton, NY 12546 or to V.F.W. National Headquarters, 406 W. 34 th Street, Kansas City, MO 64111. Arrangements have been entrusted to the Scott D. Conklin Funeral Home, 37 Park Avenue, Millerton. To send an online condolence to the family please visit www.conklinfuneralhome.com