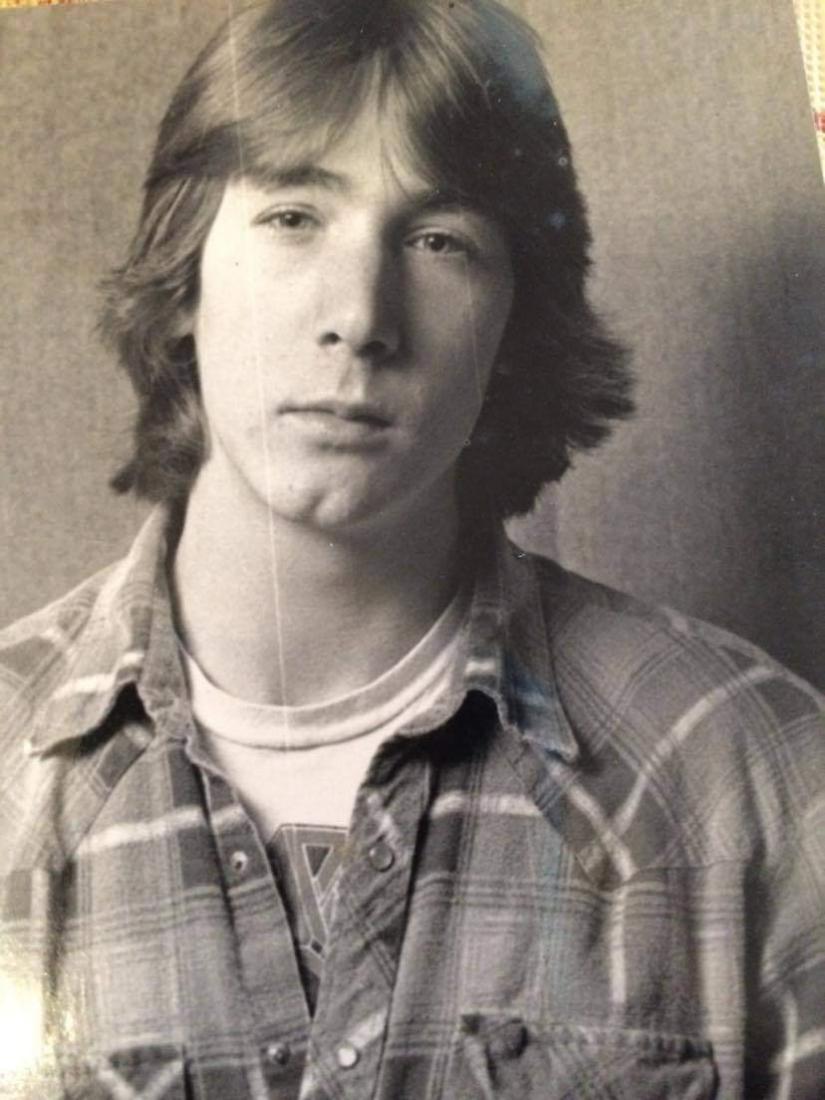 Randy worked as a self-employed professional carpenter and contractor throughout most of his life and was always willing to lend a helping hand to anyone in need.

Born Oct. 12, 1964, in Sleepy Hollow, N.Y., he was the son of the late Claude Krakenberg and Nancy Vernetta Hamilton.

He attended Webutuck High School in Amenia and received his GED in 1983.

He was a member of the Millerton Presbyterian Church and was an active member and sponsor of Alcoholics Anonymous, where he was known as an understanding and empathetic friend.

He also enjoyed riding his bicycle on the Harlem Valley Rail Trail and watching his favorite football team, the New York Jets.

He will be dearly missed by his family and many friends.

Randy is survived by his longtime companion, Barbara L. Reeves and her daughter, Chaneen J. Reeves, of Millerton; two sisters, Deborah Wilkerson and her husband, Bill Haviland, of Millerton and Carol Lang of Carmel, N.Y.; his brother, Claude Krakenberg of Hopewell Junction, N.Y.; three nephews, Shannon Clark and Tony Clark of Millerton and Chris Wilkerson and his wife, Heather, of Copake; one niece; six great-nieces and -nephews; two cousins, Heather Besze and Neal Hamilton; and his “Uncle Al” and many friends.

A celebration of life will be announced at a later date. Memorial contributions may be made to the local chapter of Alcoholics Anonymous.

Arrangements are under the direction of the Scott D. Conklin Funeral Home in Millerton.