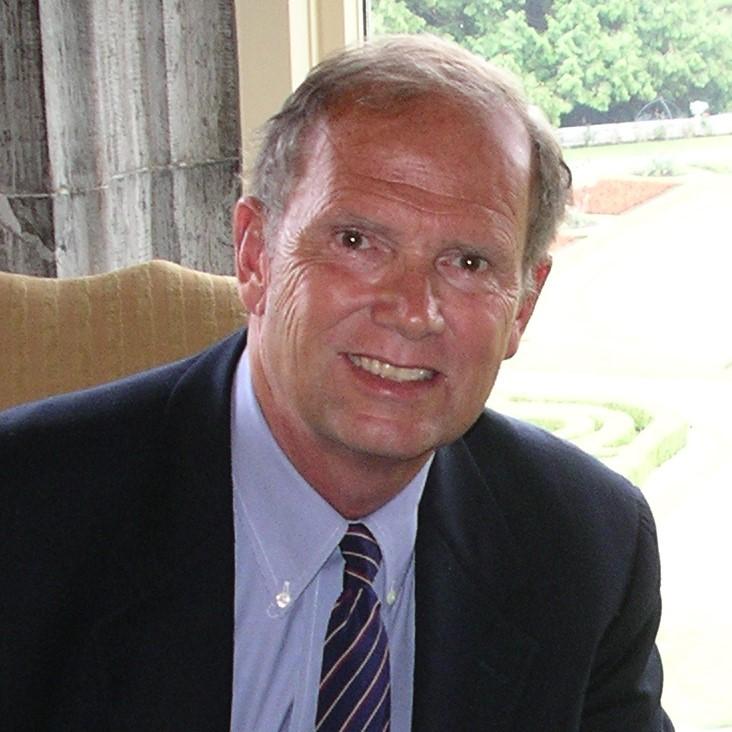 CORNWALL BRIDGE — Ralph “Dusty” Sandmeyer Jr., 73,  of Cornwall Bridge passed away at home surrounded by his family on May 13, 2020, after a long battle with Parkinson’s disease.

As a boy, he attended Rumsey Hall School and later Kent School.

In 1968, he joined the Army and fought in the Vietnam War as a helicopter pilot, rising to the rank of captain.

During his service, he was awarded the Distinguished Flying Cross and the Bronze Star in addition to numerous other commendations.

He married his wife, Sandy, in 1978 and soon welcomed their daughters, Kate and Kira.

After graduating with an MBA from Babson College, Dusty returned to Cornwall, where he started a business, Northwest Lumber and Hardware.

Over the next 20 years he built a successful company.

Never content to sit back in an office all day, you could often find him sweeping the stoop of the store, loading trucks for deliveries or talking to customers.

He was an active member of the Cornwall community, involved in many town organizations and boards.

As a longtime member of the United Church of Christ in Cornwall, he loved singing in the choir.

After retirement, Dusty and Sandy traveled the world together and spent winters at their home in Nokomis, Fla.

He was beloved by all who knew him.

Dusty is survived by his wife, Sandy; his daughters, Kate Ward and Kira Woods; his grandchildren, Austin, Fallyn, Wilson and Turner; and many close cousins.

Always patient, always generous, Dusty was cherished by his family and friends, who will miss him every day.

In lieu of flowers, donations can be made to The Parkinson’s Foundation or United Church of Christ, Congregational in Cornwall.