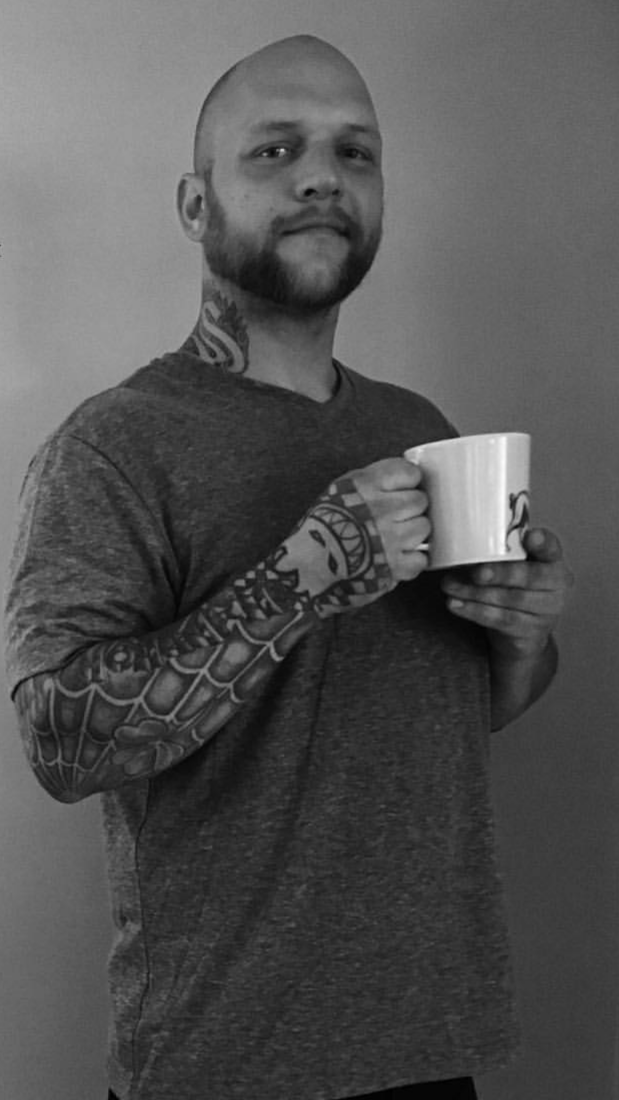 Phil was preceded in death by his oldest brother, Dana, in 2008; by his paternal grandparents, Robert and Glenda Dunham; his maternal grandfather, John Dell; and by several uncles, aunts and a few very close friends.

He is survived by his parents; his two sons, Parker Dunham of East Canaan and Gavitt Dunham of Waterford, Conn.; his maternal grandmother, Myra Dell of Salisbury; his brother, Jeremy and his wife, Melanie, of Conway, S.C.; and by many aunts, uncles, nephews, cousins and close friends.

Phil lived life large. He was always up for a good time or lending a helping hand; he made friends most everywhere he went.

He was known for his big heart, witty sense of humor, friendly personality and big hugs. In his life he worked various jobs, often putting his exceptional mechanical skills to use.

Whether writing songs, playing for friends, or playing gigs, music was a huge part of Phil’s life. He played with his brothers as often as possible and was a member of multiple projects over the years including Yellow 5, Tones of Home,  Silenced, and Last of the Marsupials, as well as playing acoustic solo and duo shows at various points in time. He was also a very talented artist either on a sketch pad or with a tattoo gun.

A celebration of Phil’s life will take place on Saturday, Jan. 15, at the Pilgrim House in North Canaan, from 1 to 4 p.m.  Anyone who plays music is asked to bring their instruments as a large part of the celebration will be an open mic. The family asks that those who plan to play reach out to Wiley Morey via Facebook ahead of the event.

Memorial contributions can be made to the gofundme page started by a friend: https://gofund.me/fae965e7; any funds remaining after funeral expenses will go to his boys.