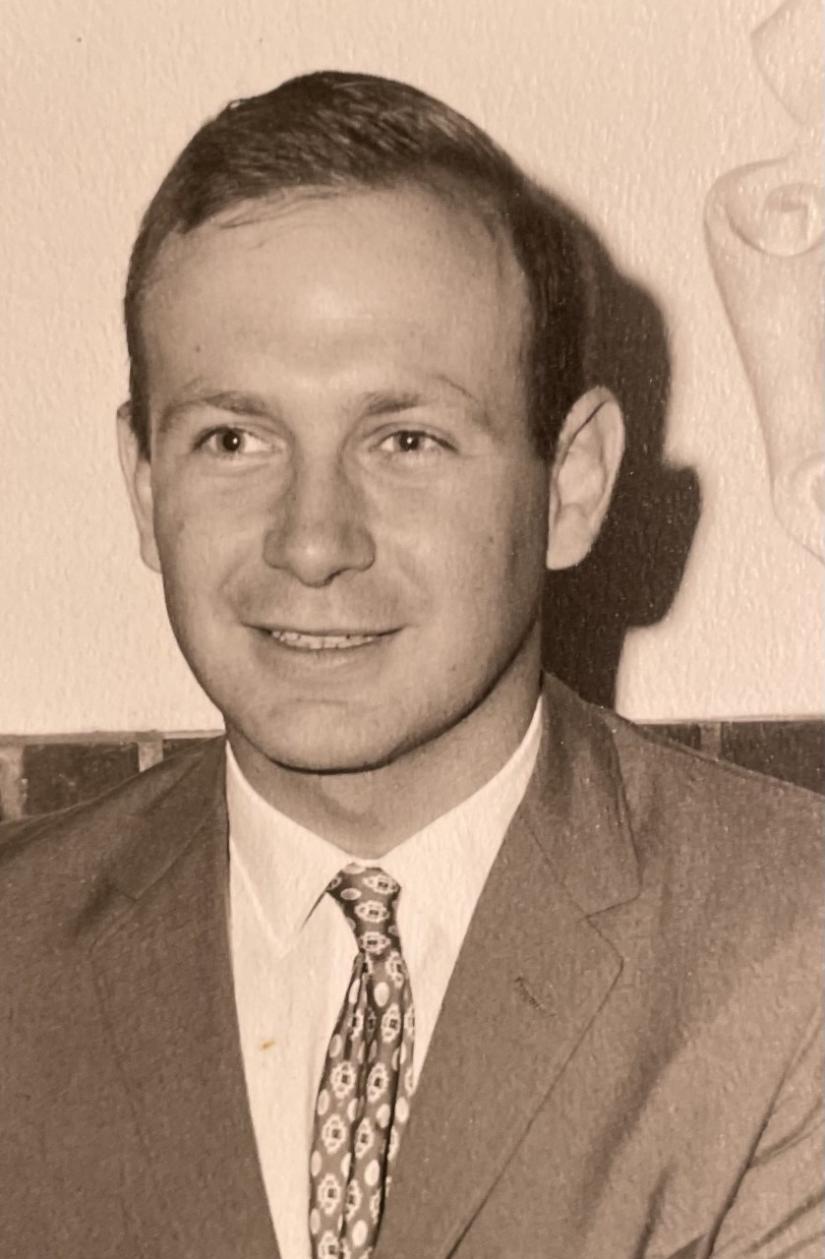 SHARON — A lifelong resident of Sharon, Philip D. Waugh, 81, passed away peacefully on Feb. 15, 2022, at his home, surrounded by his loving wife, Dobrila, and his three children.

In the mid-1940s, Philip’s parents moved to Dover Plains, N.Y., where his father began his ophthalmology practice, and to be near relatives on Chestnut Ridge in Millbrook. Philip often shared many fond memories of Chestnut Ridge, where he explored the open fields, hills  and farmlands, hunting and fishing with his beloved dog, Penny. This began Philip’s lifelong passion of the great outdoors, which he instilled in his children.

In 1950, his parents moved to Sharon to continue their practice. Philip attended Housatonic Valley Regional High School and graduated from Cornwall Academy in Great Barrington, Mass.

In 1960, Philip joined the United States Air Force, completing basic training in San Antonio, Texas. He served as an officer in the U.S.A.F. in administration at several U.S. bases including Keesler AFB in Biloxi, Miss., and at Fort Myer (South Area) in Arlington, Va., where he worked at the Pentagon during the Kennedy Administration. While there, he attended the University of Maryland and George Washington University.

He was honorably discharged in 1966 and moved back to Sharon, where he met and married his wife, who was visiting Yugoslavian relatives. They were married in 1966 at Christ Church Episcopal in Sharon, and soon after relocated to Pleasant Valley, N.Y., where he worked at DeLaval Corporation.

In 1976, they moved with their three children to Sharon, where he started his very successful real estate career, Waugh Real Estate. Philip and Dobrila worked tirelessly for over 30 years building their real estate business covering the Tri-state area, and making many wonderful friends along the way.

During this time, Phil built the family house, his real estate office, and pond. He was a member of the Sharon Country Club, Sharon Lion’s Club, Salisbury Rotary Club, and helped in the annual Falcon Ridge Folk Festival.  He also enjoyed walks along the Appalachian Trail.

One of his greatest pleasures was flying Piper Cubs and Cessnas at the Great Barrington Airport (Walter J. Koladza Airport). Phil enjoyed taking aerial photos for his real estate business during his many flights. In later years, he loved visiting the airport on weekends, sharing aviation stories with fellow pilots and enjoying the camaraderie at the “Friendliest Airport in the Northeast.”

Philip was known by all as a true gentleman and the kindest of souls. He had a deep commitment to his family and a great appreciation for classical music and opera. Phil loved to recite “Stopping by Woods on a Snowy Evening” by Robert Frost, one of his favorite poets. He was a wonderful husband, father, and grandfather and will be missed for his smile, good nature, and his sense of humor.

Philip is survived by the love of his life of 55 years, Dobrila; his three children, Tanya Waugh of Sharon, Diana Bisselle and her husband, Andrew, of Lakeville and David Waugh of Sharon; his granddaughter, Nina Imperatore of Darien, Conn.; his grandson, Dylan Waugh; and his step-grandchildren, Lucille and Agnes Bisselle. He is also survived by his first cousin, Susan van Limburg Stirum of Carmel, Calif., and John Raeder and his wife, Susan, of Nevada and their children. He is also survived by another first cousin, Elizabeth Parsons and her husband, Tim, and their daughter, Sarah Yarbrough, her husband, Edwin, and their children.

He was predeceased by his first cousins, Robert Raeder and Mary (Waugh) Waterman.