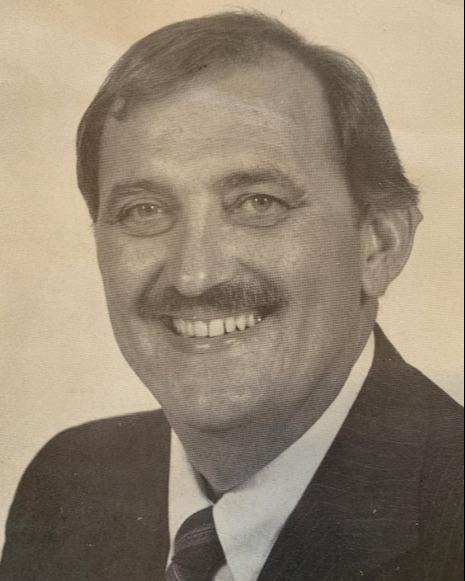 MILLERTON — Peter G. Bavis, of Hamilton, New York, died Aug. 17, 2022, following a long illness. Peter was born Dec. 6, 1941, son of the late Peter S. and Mary Kowchuk Bavis and was raised in Millerton. He receive his early education in the Webutuck school system and later at Canterbury Preparatory High School in New Milford. Following graduation in 1960, he attended Fordham University in New York City until the death of his father required that he return home.

In 1996, after a 33-year career with IBM, he retired. During his employment he continued his education at Marist College, Poughkeepsie, New York, graduating in 1970. After retirement, and not ready to leave the workforce, he accepted a position with MBNA (now Bank of America) in Belfast, Maine, where he and his wife resided until he once again retired. The distance to family in the Hudson Valley prompted a search to find a more acceptable location. It led them to Hamilton where they found an idyllic and welcoming community. It was here, in 2017, when they began a comfortable retirement and could pursue their love of fishing and he could hunt. His success at hunting yielded a deer which he donated to a needy family which was so characteristic of the person he was.

In the late 1980’s, Pete was supervisor for the Town of Amenia, where he resided. He was President of the Board of Education for the Webutuck Central School District, coached baseball, and was actively involved with the Boy Scouts. In his “spare time”, of which there was little, he fished and hunted.

He is survived by his wife, Maura (Bowe); sister, Sylvia of Hamilton; son, Peter (Margaret) and their three children, of Evanston, Illinois; daughter Audrey and her three children of Millbrook. He is also survived by his step-children, Brian (Beth) Wanzer and their two children of Chaumont, New York; Susan Wanzer (Mark Grodberg) of New York City; and Nancy Wanzer of Poughkeepsie, and her two daughters who reside in Connecticut with their spouses and children.

Per Peter’s wishes, cremation has taken place and there were no calling hours in Hamilton.

Graveside services and burial will take place on Saturday, October 1, 2022 at 11 am at St. Patrick’s Cemetery, Church Street, Millerton, NY. Rev. Robert K. Wilson will officiate. A reception will follow.

Donations in his memory may be made to the Southern Madison County Ambulance Corps. (SOMAC), 86 Lebanon St., Hamilton, NY 13346 or to the Madison Emergency Squad, Madison, NY 13402.

To send a condolence online go to www.burgessandtedescofuneralhomes.com or www.conklinfuneralhome.com