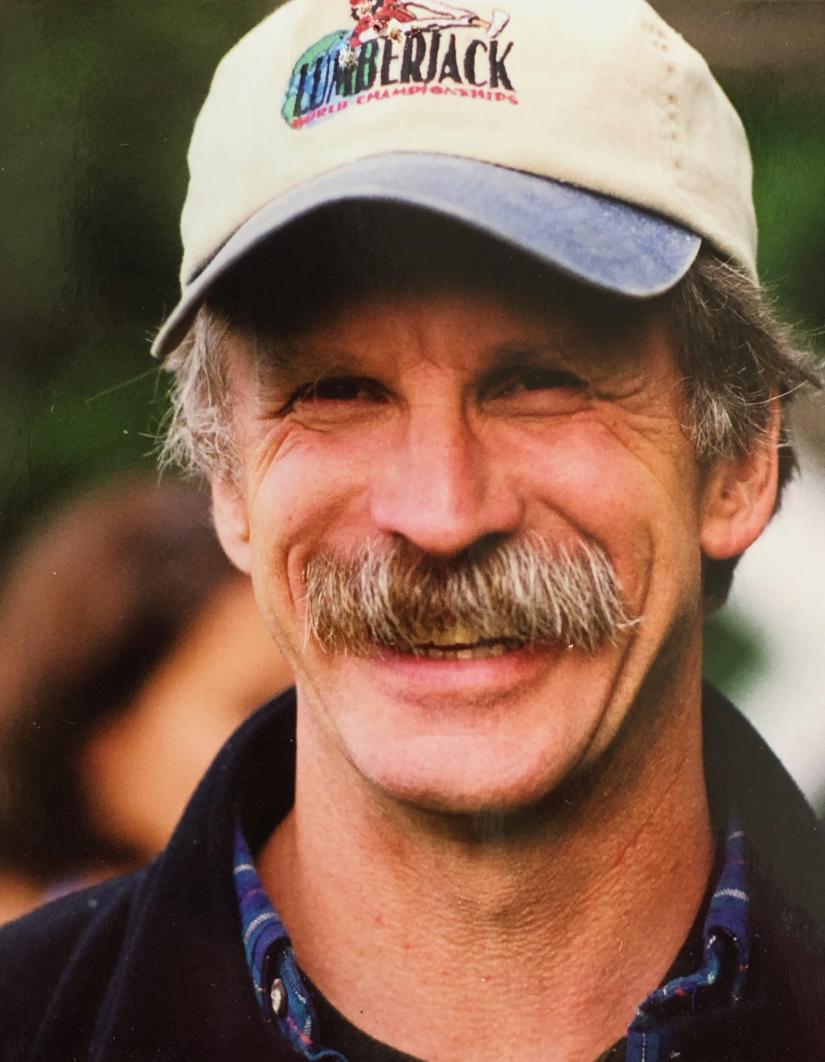 He was born in New York City to Demarest Adams and Elizabeth (van Bibber) Adams on April 7, 1944. Peter’s father died suddenly when Peter was just shy of 6 years old, his mother remarried, and he and his mother and sisters moved to Hartford, Conn., where he became one of seven children.

Peter spent his high school years at The Hotchkiss School in Lakeville, went on to Brown University, graduating with a B.A. in 1967, and then returned to Hotchkiss, where he soon became Director of Admissions and Financial Aid, a position he held until 1980 when he left Hotchkiss for graduate school.

Motivated to help teenagers and their parents navigate both adolescence and education, Peter pursued his M. Ed. from Harvard University and opened his Educational Counseling practice in 1981, work he continued until he retired in 2011.

Always one to think resourcefully and thoughtfully, Peter helped hundreds of students find ways not only to enhance their education, but also to broaden their dreams for a future they might not have considered possible.  Peter particularly enjoyed working with students for whom education was a challenge and not always a linear track, teenagers who felt they didn’t fit anywhere.

Creative in making a match of the most appropriate schools for a wide range of students, Peter co-founded I-Way, a consulting firm in Germany, which helped European students experience American independent schools and colleges.

Peter had a unique, compassionate understanding of adolescents’ diverse learning styles and a kind calmness that built trust and confidence in the families he came to know. He wanted to listen to, and learn about, every person he met — and he wanted everyone he met to thrive.

During his career Peter sat on the boards of The Ben Bronz Academy in West Hartford, The Cobb School in Simsbury, ASSIST Inc. in Suffield and A Better Chance in New York City.

He sought the outdoors, whether in a canoe or on a beach or ski slope, in the garden or on a dirt road, or just reading the paper in the shade on a summer afternoon.

Most of all, Peter loved his family,  and his bright blue eyes sparkled when he was with them. The only thing that ever confined Peter was Parkinson’s disease, a cruel diagnosis that robbed his body and his mind of the physical activity and the intellectual mobility he had always prized.  Even then, he continued to be the kind, thoughtful man he always was; he never once complained.

A memorial service will be held in the Chapel at The Hotchkiss School at 2 p.m. on June 19, Fathers’ Day.