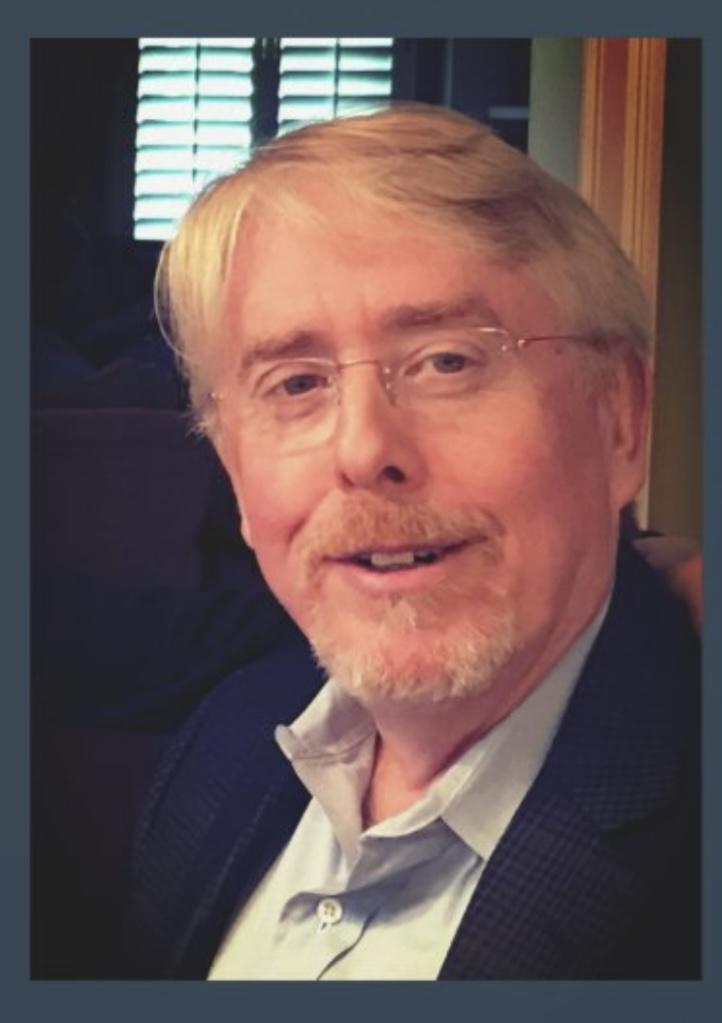 KENT — Peter D. Bull of Kent, Connecticut, and New York City, beloved husband, cherished son, adored brother, treasured friend, passed away on April 26, 2021, with his wife Jeanne at his side.

Peter began his career at a boutique commercial litigation firm and later founded his own firm, Bull & Lifshitz, where he practiced law for 15 years, trying primarily securities class action cases in federal and state courts across the country. Peter had great successes and was well respected and well liked. He brought a thoughtful, measured approach to the practice of law, and consistently demonstrated great character and integrity. This was not surprising — these qualities ran deep in Peter and pervaded everything he did, not just his professional pursuits.

Peter was a thinker. He loved the exchange of ideas and would effortlessly engage in any topic, to the delight of those around him. The depth and breadth of Peter’s knowledge was truly extraordinary. He had a particular fondness for discussions about politics, history, philosophy, and music. He was immensely modest, a remarkable listener, and was genuinely interested in the lives and thoughts of his friends and family, whom he dearly loved. Peter was also a doer, becoming, for example, an accomplished horseback rider in his forties and taking up piano playing during that time as well.

One of Peter’s most endearing traits was his clever and dry wit. Even those who knew Peter best could not always discern if he was serious or joking. The only way to tell for sure was by detecting the twinkle in his eyes. Throughout a lengthy, difficult illness, Peter maintained his sense of humor — as well as the twinkle — to the surprise and admiration of his doctors. He was an inspiration to all.

The true meaning in Peter’s life came from the love of his life, Jeanne Curtis. Their love story began when they met early in their law careers. They were married in July 1996, living in New York City, and spending most weekends in Kent. Peter and Jeanne shared passions for travel, food, the arts (particularly theater, music, and literature), horseback riding, animal rescue work, and spending time with family and friends. Over the years, Peter cultivated these interests with vigor and no more so than when Jeanne entered his life.

Peter and Jeanne’s thirst for travel led to them to take journeys throughout the United States, Central America, South America, Western Europe, Eastern Europe, Northern Europe, the United Kingdom, and Ireland, always hiring docents so that they could take deep dives into subjects of interest. They made friends and spent time with a broad spectrum of people they met along the way. Peter savored the conversations they had with their new friends and was always eager for more.

In 2013, Peter and Jeanne decided to step back from their professional pursuits to follow their dream of extended travel, with the opportunity to become a part of the fabric of the communities they visited. They spent chunks of time in a variety of locales; their favorite spots were Barcelona, Krakow, Berlin, Stockholm, and Dingle (Ireland). Throughout their travels and particularly in Dingle, Peter and Jeanne explored their new surroundings on horseback. For Peter, there was little better than feeling the wind as he galloped along the beaches of the Dingle peninsula.

Peter was devoted to his dogs Norma, Jax, and Hank; they were never far from him and even as his illness progressed, his eyes would light up with joy when hearing what they had been doing during the few moments of the day when they were not at his side. Peter’s kindness and compassion were demonstrated in abundance not only with his own rescue dogs, but with all the rescue animals he rallied around. Even during his illness, Peter continued actively helping other animals in need.

Peter epitomized the best of personhood:  intellect, humor, courage, integrity, kindness, and goodness to the core. He was that and much, much more.

A private celebration of life was held for Peter. Family and friends came together and shared stories of Peter while enjoying great food, music, and many laughs, just as Peter wanted.