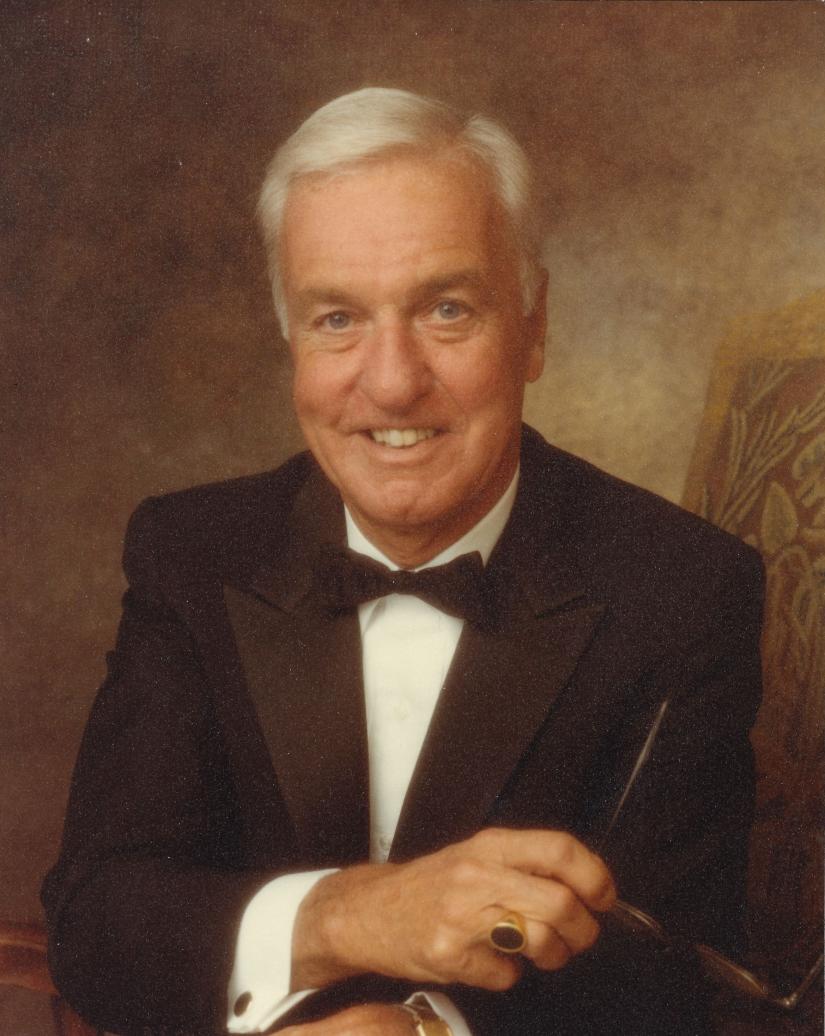 AMENIA — Paul McEnroe, of Portsmouth, Rhode Island, passed away on July 12, 2022. He was the husband of Elizabeth A. “Betty” (Hart) McEnroe.

He wrote this obituary a few weeks before, which is as follows: If you are reading this, I have already gone up in smoke (hope that is the direction).

No tears for me as I have had a long life filled with love, laughter, and many wonderful adventures.

I began my life as the son of Florence and John McEnroe of Amenia, who provided a loving home for me and my siblings – Jack, Alfred, Robert, and my sister Eileen who all have predeceased me. Although I was raised on a farm, I realized that farming was not for me. When I won a medal for salesmanship in high school, I thought this was my future.

Before I started on my many adventures, I served in the U.S. Army in WW2 in Europe, receiving citations for taking part in the Battle of the Bulge.

After my Army experience, I had many small businesses from an ice cream stand to restaurants and working as an agent for the Prudential Insurance Company. I then went on to become a partner in the Thompson and Blinn Insurance Company where I ended up purchasing the company.

My next adventure was with four partners purchasing The DeLaVergne Farms Hotel in Amenia. It was a landmark dating back to the 1700’s. It was destroyed in a fire in 1974.

I have a special place in my memories for a property named The Troll Haus in West Dover, Vermont in the Mount Snow ski area. I owned it since 1968 and had many friends there. I have had many experiences but one of the most interesting was building a house on the island of St. Maarten on the Dutch side. I had to slow down and be patient! Very hard for me! Vero Beach, Florida was also home to us for many winters. I was also very fortunate to be able to travel throughout Europe and the Caribbean.

We settled in Middletown, Rhode Island in 1975 buying a house on Indian Avenue and resided there for 46 years. I operated the Inn at Castle Hill in Newport, Rhode Island for 20 years where I had a wonderful staff and many “fun” times. My Newport experiences also included purchasing property on Mary St. and Thames St. where I built a 24 room Inn named the Intown. My wife was “Chief Honcho” there. I am writing this from my most recent residence “The Atria” in Portsmouth, Rhode Island. I can no longer ski, dance, drive, or travel but I have done it all in my past years.

You are probably wondering by now what charitable contributions I have made in my lifetime. I have tried to be generous to people who needed a little boost along the way.

I have saved the most important part of my life for last. This was marrying my wife of 68 years, Betty McEnroe. She supported me in most of my schemes, except maybe the trip to New York to sell milk during a milk strike! My love for her has been a constant through these many years. Thank you honey!

In ending this, you probably wish someone else had written my obituary. It would have been much shorter! This was my last chance at expressing myself. I leave you with my favorite saying: “If you are born to hang you will never drown!”

My love to all my family and friends. — Paul McEnroe

A Mass of Christian burial will be held Monday, July 25 at St. Mary’s Church, Newport at 10 a.m. A private burial will be held at a later date. In lieu of flowers, please donate to the Potter League for Animals, 87 Oliphant Lane, Middletown, RI 02842, www.potterleague.org/donate.

Arrangements are by the O’Neill-Hayes Funeral Home, for more information please visit www.oneillhayes.com.