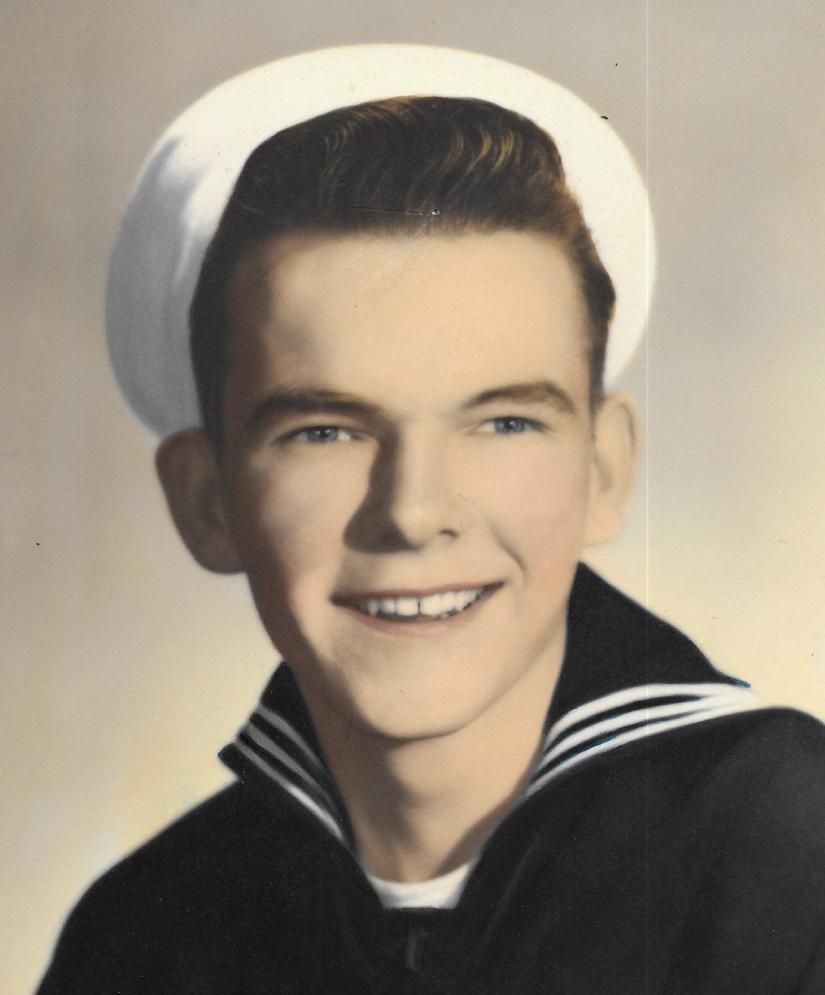 After retiring from the U.S. Air Force, Mr. Flynn worked as therapy aide at the Wassaic Developmental Center for 20 years.

Mr. Flynn was a member of the Military Service Organization: Non Commissioned Officers Association. He was also an avid hunter and fisherman and he enjoyed gardening.

In addition to this loving wife, Mr. Flynn is survived by a son, Richard Flynn of White Plains, N.Y.; a daughter, Jeannie Tarazi and her husband, Michael, of Palm Beach, Fla.; a brother, Thomas Flynn of Wallkill, N.Y.; and three grandchildren, the loves of his life, Zachary, Elisabeth and Hannah Tarazi.