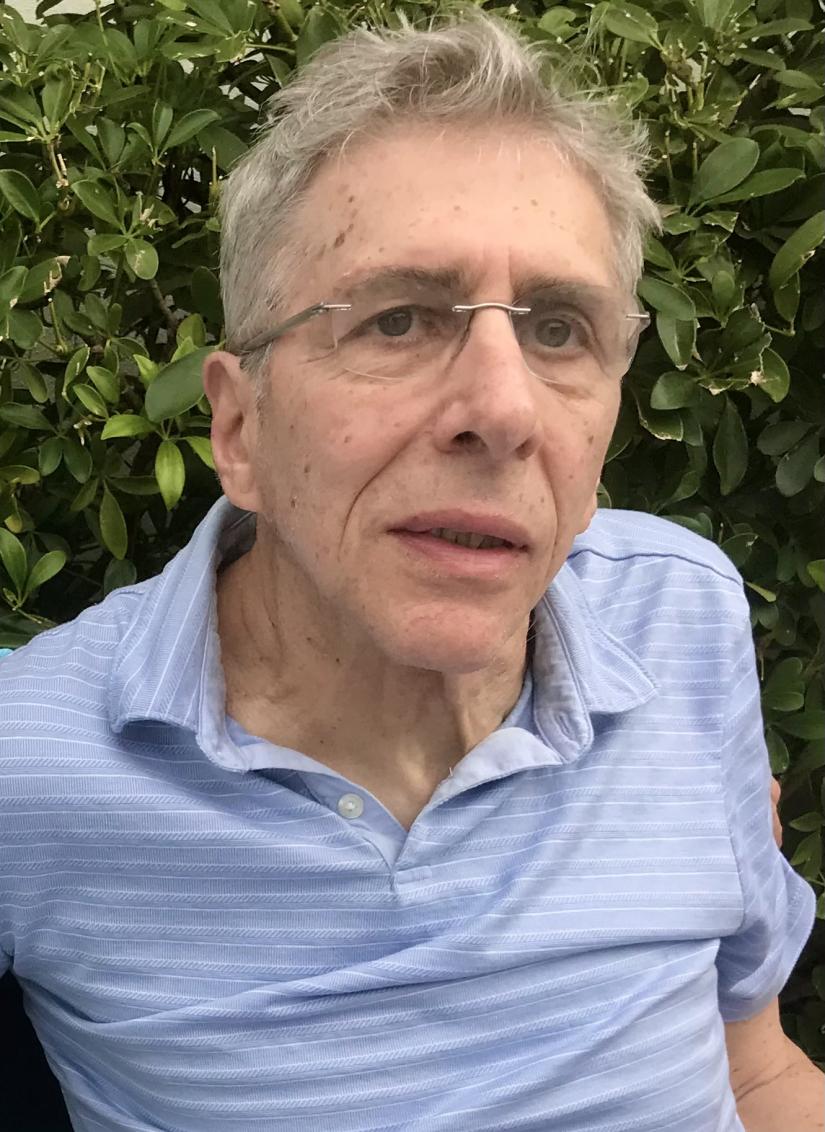 He was the beloved husband of Eddy, the loving father of Alexandra Brez and Zachary Brez, the dear father-in-law of Matthew Wickware and Jen Kangas, and the adoring Pops of Evan and Scarlett Brez and William Wickware.

He was predeceased by his parents, Sidney and Anna Brez; and his brother, Norman Brez.

Mel was a graduate of Bryant High School and Queens College, and the recipient of a Fulbright Scholarship to Paris, to study film.

His award-winning films included “The Triangle Shirtwaist Factory Fire.” He received a Daytime Emmy and numerous Writers’ Guild Awards for his work on soap operas.

Mel was a photography collector, a subscriber to the N.Y. Philharmonic and a jazz buff. He had a head-thrown-back laugh that drew others to laugh with him.

Mel was a longtime resident of Lakeville and New York City, and he spent his time between the two places. Mel loved spending time with his family at the town Grove in the summers, and he loved eating at the old Tap Room dining room at The White Hart, before it was renovated.

It was especially nice for Mel to be able to spend time with his grandchildren both in the city and in the beautiful Lakeville setting, as each place provided nourishment in different ways. Mel’s grandchildren and children fondly remember many Sundays spent in Lakeville at a sunny table, with fresh pastries bought from the old coffee shop, which was connected to the Salisbury pharmacy, and warm oatmeal!

Mel’s kind spirit uplifted and steadied all those around him. He was a witty, interesting and charming man. He was also funny and had a biting and tongue-in-cheek sense of humor. He could, after all, be quite sarcastic. Mel would strike up conversations with anybody, and he loved to talk and listen to what other people had to say.

Mel was outspoken yet contemplative. He listened intently but was not at all afraid to speak his mind.

He was a kind and gentle soul who will be sorely missed — by his loved ones and the people he met along the way.

Arrangements are under the care of the Riverside Memorial Chapel in New York City.