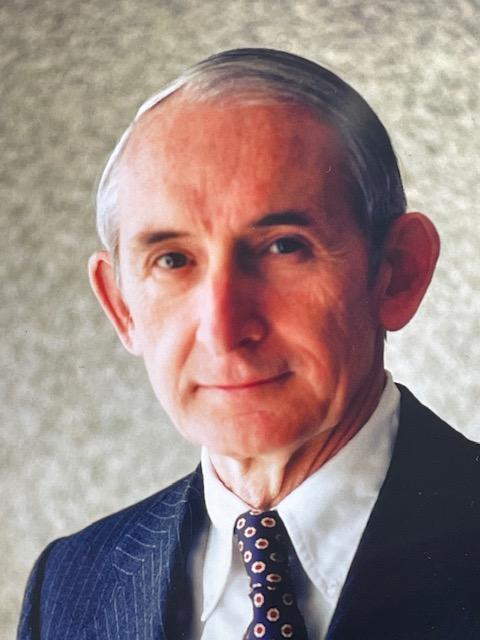 He attended Indian Mountain School (Class of 1941) and was a member of the Class of 1945 at Hotchkiss, graduating early, in 1944, to enlist in the Navy during World War II.

He served in the Pacific Theater as Seaman 1st Class QM on LCI 343. He was in Leyte Gulf readying for the invasion of Japan when the war ended.

After selling the REIT to Prudential, he was principal at Bartram & Company real estate investment advisors, later Bartram & Cochran. He was President, National Association of Real Estate Investment Trusts (NAREIT), 1972−73.

He was a founder, director and president of Interfaith Homes in Bloomfield.

He was a member of the Bloomfield Congregational Church for over 60 years, where he served as President, Board of Trustees; Treasurer; and on the Finance Committee; and enjoyed singing in the choir.

He was elected to the Bloomfield Board of Education, and served as Vice Chairman from 1967−71, helping to further integration in the schools.

He was married to Jeannette Gardner Norton (“Jay”) for 60 happy years until her death in 2013.

An avid sportsman and outdoorsman, he and Jay traveled the world, and especially enjoyed hiking in the Alps and White Mountains and summers on Seneca Lake.

Private burial will be in Hillside Cemetery in Sharon.