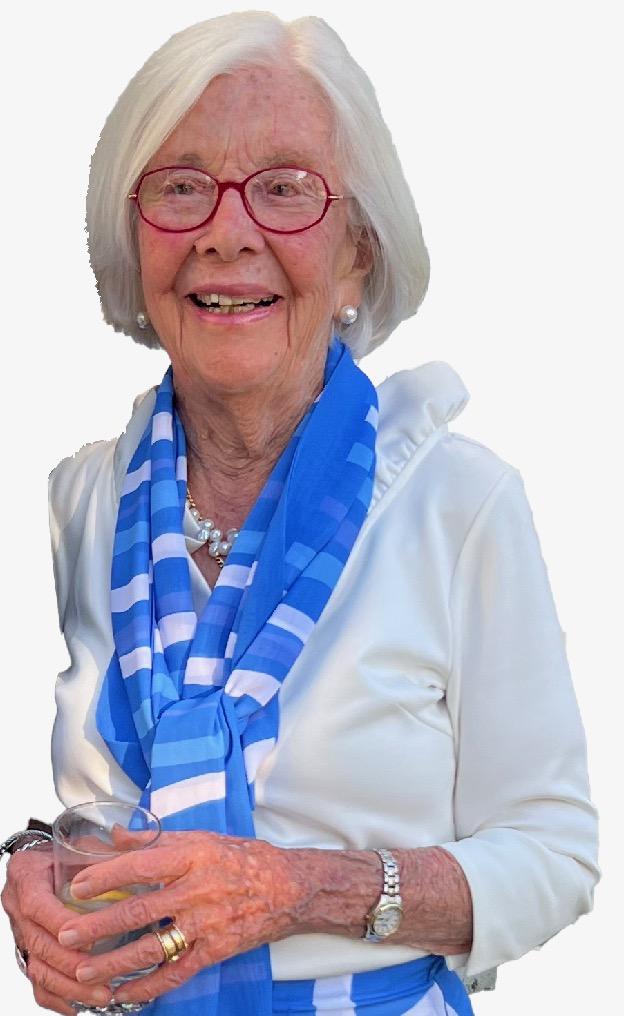 SHARON — Mary Tobin Kirby, 93, of Sharon, died unexpectedly at her home on Sunday morning, Oct. 2.  Mary had a long and meaningful life.

Born on Nov. 10, 1928, a Kent native, she attended Kent Center School and Housatonic Valley Regional High School. She graduated from Danbury State Teachers College (Western Connecticut) where she became a teacher and lettered in basketball, which she loved.  She became a lifelong sports fan especially of the UCONN women’s team.  In addition to what she called a rich full life, Mary was married for 68 years to Edward Kirby, who predeceased her in February 2021.

She was devoted to all that she called family. A woman who in high school became a trained air spotter in World War II, was clearly positioned for her many other roles in life. Third Grade teacher, CCD teacher, Girl Scout leader, Sharon Center School Board of Education, Sharon Finance Committee, Finance Board of Appeals, and Board of Advisors Salisbury Bank & Trust. Mary also belonged to the Sharon Woman’s Club and the Sharon Hospital Auxiliary.  She was also a patient advocate at Sharon Hospital.  Mary became a real estate agent, a job she loved for forty-five years and only recently retired in April after a long and successful career.

Life with her family of five children, seven grandchildren, beloved great-grandchildren and many adored nieces and nephews was never dull. She was the daughter of Irene White Tobin and William R. Tobin, Sr.

She was predeceased by her sisters, Kathleen (Peter) Marcon, and Irene (John) Toffey and brother William R. Tobin, Jr.