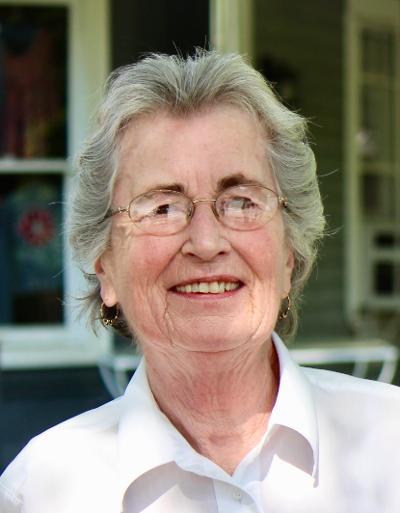 A native of Kent, she was born on Aug. 16, 1939, the daughter of the late Margaret (Knight) and Harry J. Casey.  She graduated from Kent Center School and Northfield School for Girls in Mount Hermon, Mass., attended Brown University in Providence, R.I.,  and the University of Lausanne in Switzerland.

Active in local affairs, Susi was a selectman of the Town of Kent for six years, served as tax collector and on the Board of Finance, Board of Assessment Appeals, the Planning and Zoning Commission, the Kent Sewer Commission, and on the Zoning Board of appeals as chairman and secretary.  She was a past chairman and member of the Kent Republican Town Committee.

An original member of the Pond Mountain Trust, she also participated as former president and current trustee of the Kent Historical Society, an officer of Town Action to Save Kent (TASK), the Kent Memorial Library Long-Range Planning Committee, a director of Kent Village Housing for the Elderly and was a donor to Kent Affordable Housing. She served on the Kent Firehouse Building Committee from 2008-2009.

The Town of Kent was very dear to Susi and she was a supporter of many local and area agencies.

She was a director of NewMil Bankcorp for 16 years and vice president of J & J Log and Lumber Corporation for 15 years.

In addition to her parents, she was predeceased by two former husbands, Jan Van Etten Austell and James Ronald Williams; a sister, Elizabeth “Tish” Casey; and a brother, Robert E. Casey.

Graveside services will be held at 11 a.m. on Monday, June 21, at St. Francis Xavier Cemetery in New Milford.

A memorial service will follow at 1 p.m. at the Kent Congregational Church.

Memorial donations may made to any local charity of the donor’s choice.

Arrangements are under the direction of Hufcut Funeral Home in Dover Plains.  To send the family an online condolence, go to www.hufcutfuneralhome.com.