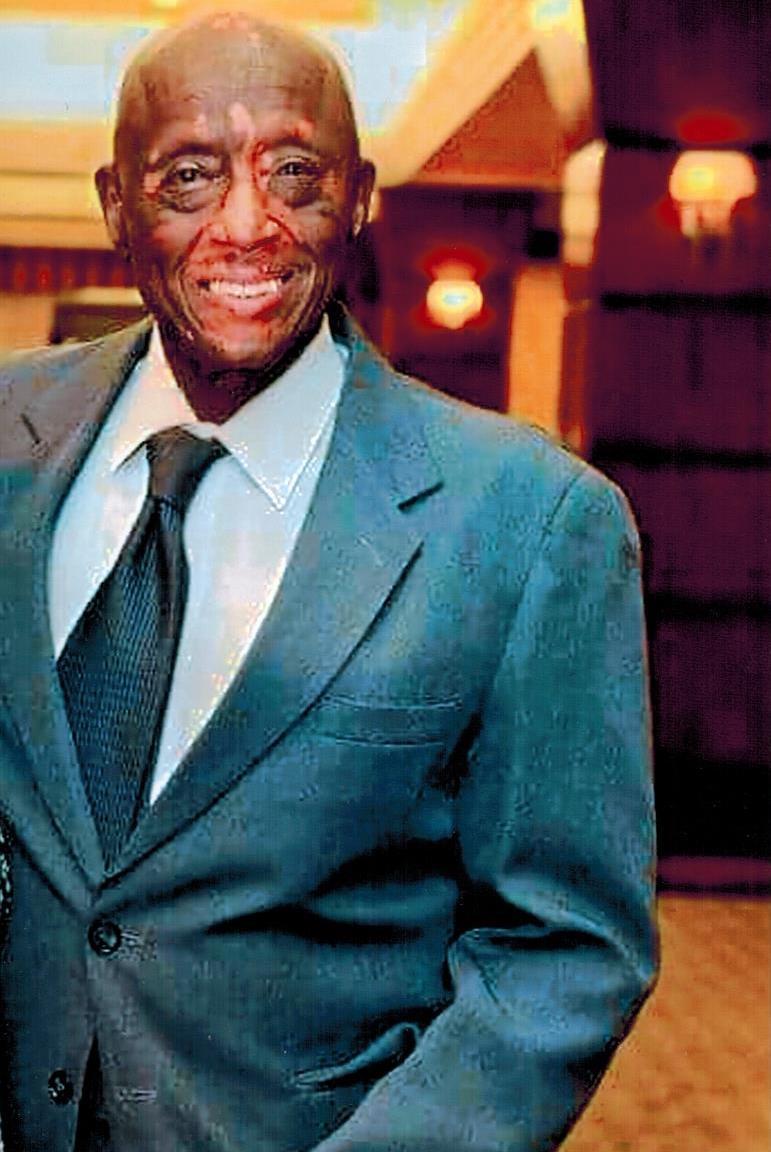 MILLERTON — Marvin William Jarrett of Millerton passed away from his earthly life on March 21, 2021.

Marvin was born on March 5, 1937, in Lincolnton, N.C., to Victor Marvin Jarrett and Versilee Roberts Jarrett.

Marvin entered the United States Air Force (USAF) after graduating from Dunbar High School in Florida at the age of 17 and was assigned to 750th Aircraft Control and Warning Squadron in California. He served in the Korean War and was stationed abroad in the Netherlands for three years.

Upon returning to the United States, Marvin served as a reservist during the Vietnam War and joined the International Brotherhood of Electrical Workers (IBEW), becoming a Master Electrician until his retirement in 1992. Marvin was a proud veteran and during his retirement he served in the service of other veterans, advocating for and assisting with their VA benefits.

He was predeceased by two brothers, James Jarrett and Alton Jarrett.

A private memorial service for family will take place at Poughkeepsie Rural Cemetery in April. The United States Air Force Honor Guard will be in attendance.

Memorial contributions may be made to the Millerton Fire Company, P.O. Box 733, Millerton, NY 12546.

Arrangements have been entrusted to the Scott D. Conklin Funeral Home in Millerton.

To send an online condolence or flowers to the family, go to www.conklinfuneralhome.com.