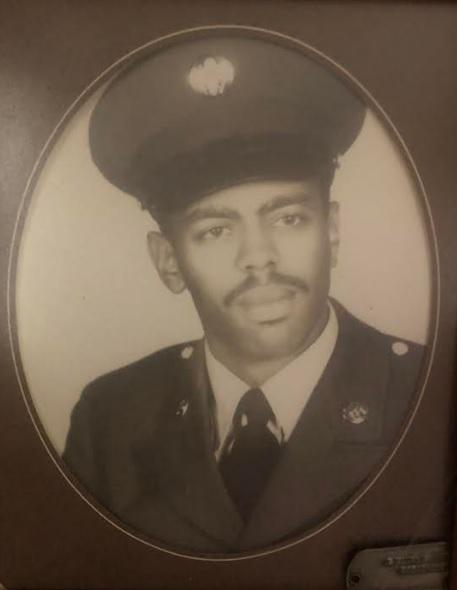 Mr. Hill worked as a professional security guard for Boston City Hospital in Boston for over 20 years. He retired in 1987.

He attended school in Amenia and enlisted in the United States Army, where he served as a military police officer before being honorably discharged.

Mr. Hill enjoyed biking on the Harlem Valley Rail Trail, driving to Boston to visit his relatives, nature walks, playing pool, perusing through family photo albums, attending live venues at the Sharon Playhouse especially musicals and plays, listening to R& B music from James Brown, The Dells and The Temptations, good food and going to car shows. He was known as a man of great wisdom, great sayings and had an infectious sense of humor.

He had a very caring heart and often took care of family and friends that were in need at his own expense. He was of the Presbyterian faith and attended church in Amenia for many years with his family.

In addition to his parents, he was also predeceased by his former wife, Helen Hill; his son, Russell Hill; and his brothers, Kenneth, Porter and Gilbert Hill.

Calling hours will be held on Friday, March 4, from 11 a.m. to noon at the Scott D. Conklin Funeral Home in Millerton. Funeral services will take place at noon at the funeral home, the Rev. William Mayhew officiating. Burial will follow at Amenia Island Cemetery in Amenia with United States Army Honor Guards in attendance.

To send an online condolence to the family please visit www.conklinfuneralhome.com.