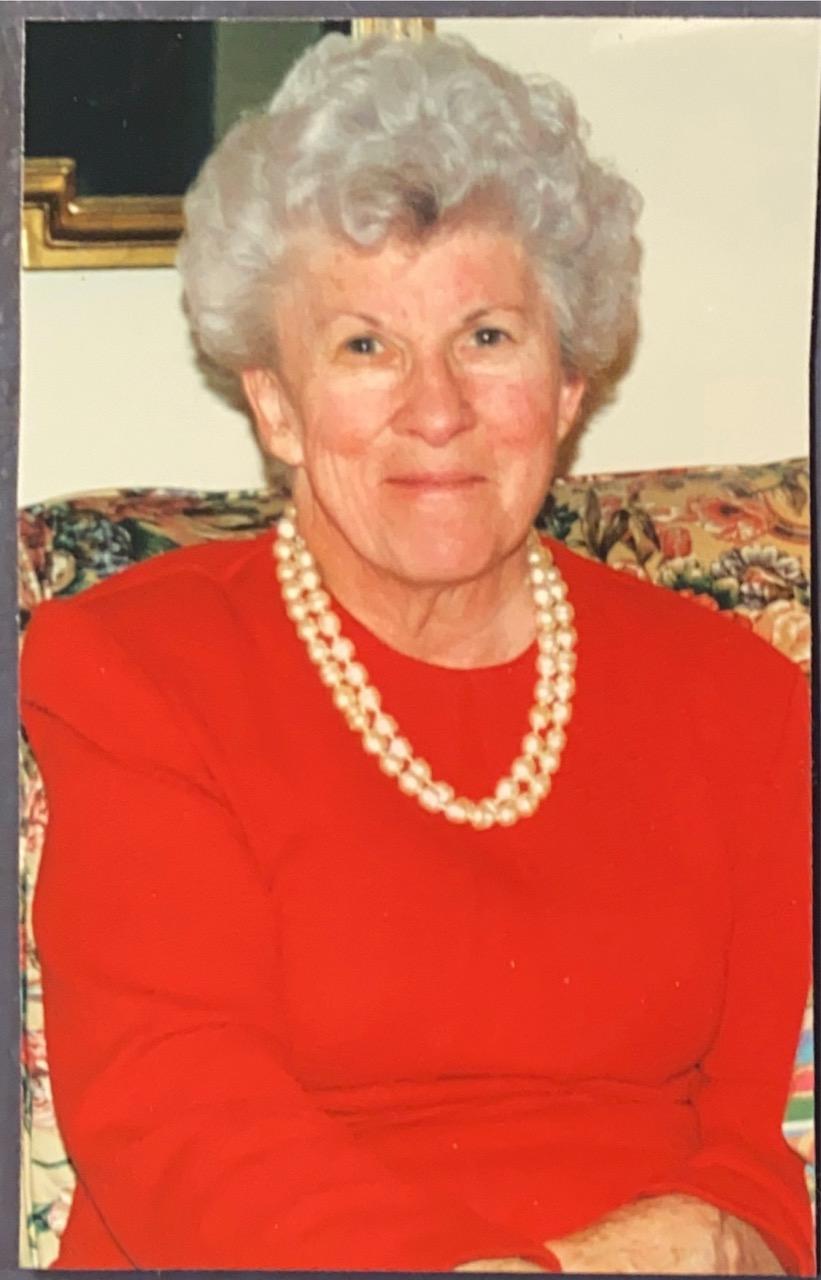 SALISBURY — Margaret Theresa Bostrup, 88, died peacefully on Nov. 16, 2020, at Noble Horizons. She was the loving wife of the late Earl W. Bostrup.

Margaret was born Feb. 10, 1932, in Brooklyn, N.Y., the daughter of the late Anthony and Margaret Berge and the second of six children.

She graduated high school and attended junior college in Brooklyn and went on to work for the Bell Telephone company in New York City.

After her marriage to Earl, she worked at home raising her four children, later returning to work in the College Guidance Department at John F. Kennedy High School in Somers, N.Y., until her retirement.

Margaret had a deep love of classical music and opera and listened whenever she could.  She especially enjoyed listening to live broadcasts on Saturday afternoons from the Metropolitan Opera House. She often could be heard singing and humming along, knowing each opera by heart. She enjoyed spending time discussing the opera with her late son-in-law Vincent Lionti, a violist in the Met Orchestra and a conductor for the Westchester Youth Symphony.

Margaret had a strong faith and was a devout Catholic, which brought her much comfort throughout her life.

She and Earl enjoyed traveling, but her greatest passion was for her family.

Margaret and Earl spent most of their later years focused on their children and grandchildren. Having her family visit in Salisbury or Lake Pleasant in the Adirondacks was surely on the top of Margaret’s list and that of her grandchildren. There were many wonderful moments shared that will live on in the memories of her adoring family.

A private service was held at St. Mary’s Cemetery in Salisbury on Nov. 21. In lieu of flowers, donations can made to the “Robert E. Julien Music Appreciation Fund” at Noble Horizons, 17 Cobble Road, Salisbury, CT 06068.