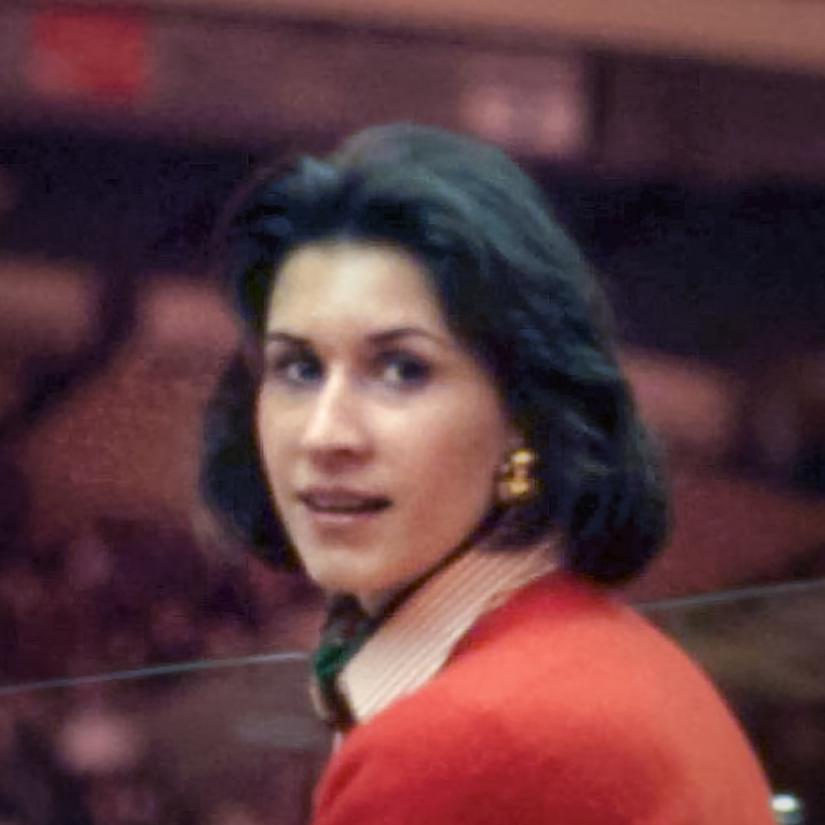 A fundamental element of Lori’s magical charm was her sharp wit and crackling intelligence. Uninterested in the spotlight, Lori was still the spark that lit the room.

She was dignified and graceful to the end, with an uninhibited spontaneity that kept those around her on their toes.

Lori was beautiful and lived a life filled with love and purpose, always adding to the smiles and well-being of others.

Lori was born June 29, 1947, in New York City and brought up by Col. Joseph and Gloria Stefan in Bronxville, N.Y She earned her B.A. in Hispanic Studies from New York University, with two adventurous years at the University of Madrid, where she learned the second of what would be five languages.

Her remarkable career in banking began at Chemical Bank in 1969 and finished at Citibank in 1981, where she was among the most senior women at the bank.

Lori lovingly raised both a wonderful son and a most fortunate husband of 46 years.

Some of Lori’s other valued efforts included helping found Puppies Behind Bars, serving in a leadership role at the Partnership for New York City, heading the St. Bernard’s School Parents’ Association, and pitching in on committees and boards at the Nantucket Yacht Club, the Colony Club, St. James’ Church, and the UNC Environmental Studies Program.

At 53, Lori was stricken with a particularly cruel strain of Parkinson’s, which was predicted to take her life in five years. Lori spent the next 20 years never complaining, continuing to think of others, and quietly smiling squarely into the face of a terrible disease. Lori enjoyed life. She was an avid tennis player, golfer and skier, as well as a gifted piano player.

As the disease progressed, Lori’s deep connection with music proved to be an unyielding lifeline, securing her hold on her own well-being.

Reinforced by family and a loving team of friends, caregivers and doctors who all became family, Lori died victorious and at peace in her beloved home in Lakeville, surrounded by her loved ones.

A memorial service will be planned for a time when Lori’s many loving friends and family will be able to gather for prayers and a “mighty party” for a beautiful lady.

Dr. Frank Petito was one of Lori’s staunchest allies in her battle with Parkinson’s. His wise guidance and personal care for the entire Gevalt family far exceeded any call of duty. Dr. Petito’s dedication, combined with her fierce will to fight, gave Lori, her family, and friends many more precious years of shared joy.