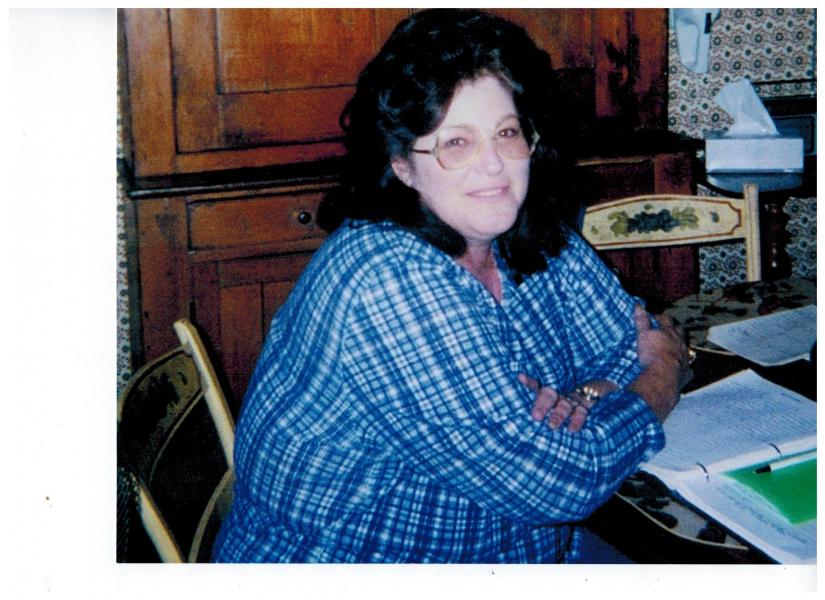 PINE PLAINS — Linda Susan Pezze, 69, a Pine Plains  resident since 1992 and formerly of Ancramdale, died peacefully at her home in Pine Plains on Aug. 23, 2020, with her loving family at her bedside.

Mrs. Pezze retired from the Anderson Center for Autism in Staatsburg, N.Y., and had previously worked as a home health aide for Heritage Home Care in Sharon for more than 10 years.

Born April 29, 1951, in Poughkeepsie, N.Y., she was the daughter of the late Anne (Albano) and Reginald Hough. She attended schools locally.

Mrs. Pezze enjoyed drawing, painting, crocheting and computer games in her spare time. Mrs. Pezze was also a longtime member of St. John’s Lutheran Church in Ancram.  She will be deeply missed by her beloved family and many friends.

In addition to her husband of 44 years, she is survived by her children, Eugene Thorn and his wife, Kelly, Lonnie Thorn and his wife, Jessica, Samuel Pezze and his girlfriend, Heather Karch, and Jessica Pezze and her boyfriend, Brian Lowe; six grandchildren, Brandon and Dylan Thorn, Scott and Austin Baker and Lacey and Jayden Pezze; three brothers, Ed, Harry and Reginald Hough; and several nieces and nephews and many friends.

In addition to her parents, she was predeceased by her sister, Carol Mallet.