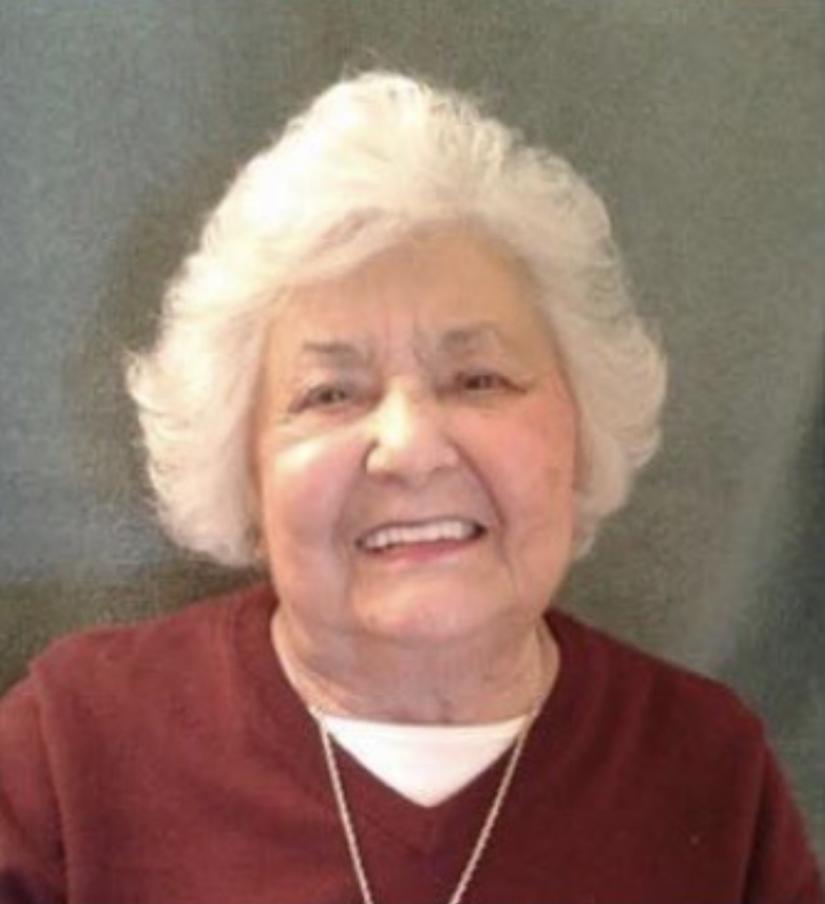 SHARON — Lila Frances Zlotoff (nee Paley) quietly and peacefully took her last breath with her family at her bedside on Dec. 14, 2020.

Lila lived for 96 years; she was predeceased by Robert “Bob” Zlotoff, to whom she was married for nearly 70 years; and she is survived by her sister, Gladys Baker; as well as her four devoted children and their spouses, Dr. Howard and Fern Zlotoff, Dr. Ron Zlotoff and Donna Kemper, Jerry and Rhonda Zlotoff and Sue and Dr. Eric Unger.

Lila was predeceased by her sister, Mae Benson; and her brother, Morris Paley

Lila was born in a cabin perched over the Housatonic River in Cornwall Bridge on July 30, 1924, then raised on the Paley Farm in Sharon.

A graduate of Danbury State Teachers College, Lila got her degree in teaching, which was her passion and, later, her vocation.

Her life’s adventures truly began after a blind date with Bob in 1944, a Navy pilot at the time, who was visiting her neighboring town while on leave from his air base.

After her wedding in 1946 Lila became a devoted and loving wife and mother. The family resided in Manhasset Hills, N.Y., for many years.

Her general parenting style can be summed up in a single sentence: “GO OUTSIDE AND PLAY.”

Although she displayed no prowess in the kitchen, her coleslaw, baked macaroni and cheese, My-T-Fine chocolate pudding and mandelbrot remain solid comfort foods for her family and always elicit broad smiles. Her four children also developed an odd appreciation for food that is slightly burnt.

A teacher at heart and a lover of words, Lila loved Scrabble and reading The New York Times and working on the Sunday crossword puzzle. As her children grew, so did her inner voice, and she became active for many years in the National Council of Jewish Women (NCJW), eventually serving a term as local chapter president. Her personality morphed from “you must march to the beat of the drummer” to… “create waves and let your voice be heard.”

Lila had a deep appreciation for nature, which she instilled in her children; she preferred to be outside or always have a window open, and loved birds and big dogs. She enjoyed playing tennis and bowled in a league for many years

Later in her life, Lila honed the ability to leave her entire family with jaws agape. Once, she marched into a kosher butcher shop in New Jersey and asked the clerk behind the counter if he’d like to come to Connecticut to meet her daughter. This young man became her son-in-law.

She maintained a childlike quality and was willing to sleep in a tent with her grandchildren, help to stage their holiday plays, listen to them, and most importantly, open her heart to share their stories.

We are all individuals of confounding complexity. Lila could be a force of nature and a sweet person when she wanted to be either. Memories of Lila will be cherished by her family.