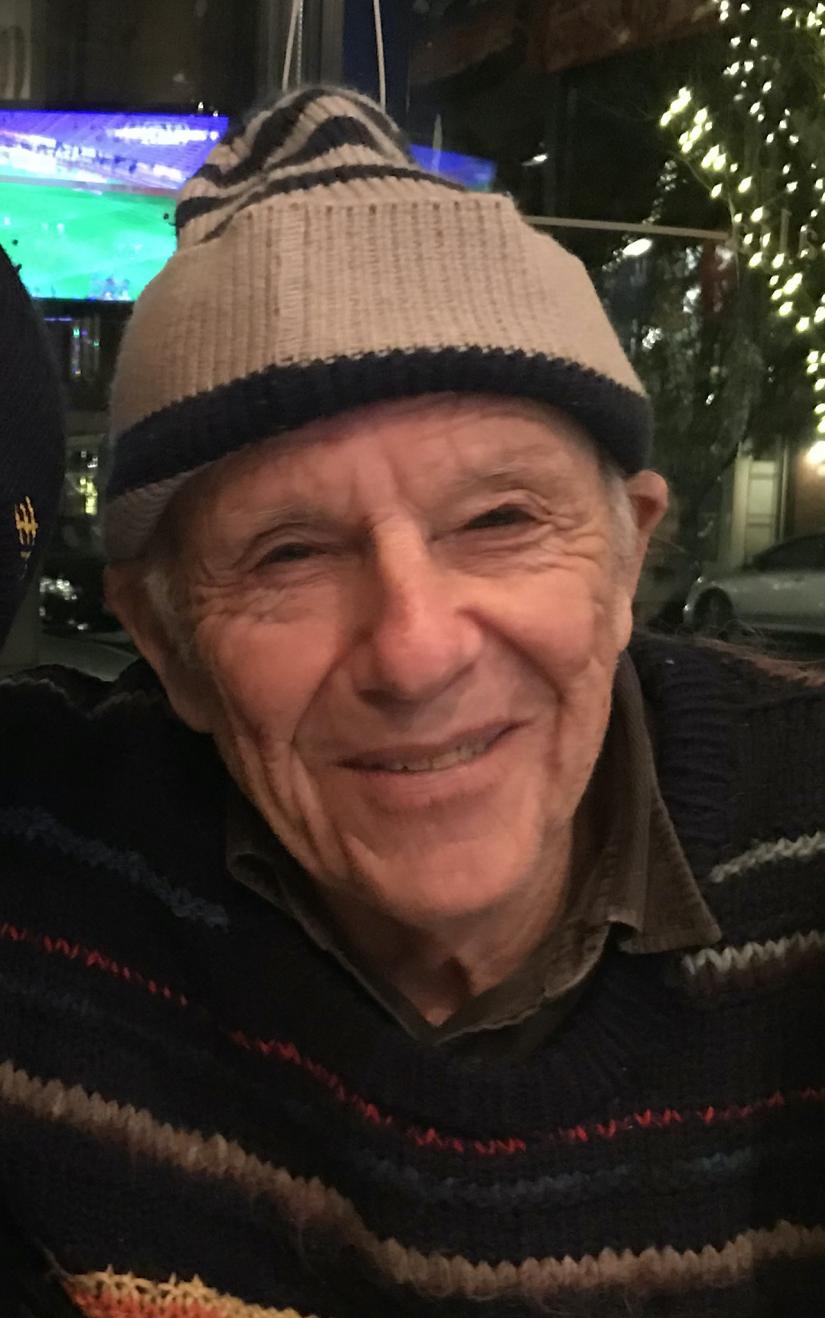 SHARON — Lee Minoff, a writer and psychoanalyst, died September 29, 2022, following a long struggle with Alzheimer’s disease. He was 88 years old.

Lee wrote ad copy for the venerable advertising agency BBD&O as a young man in New York City. He worked as a publicist for Otto Preminger Productions during the shooting of “The Leopard” in 1964 and as an assistant to Stanley Kubrick on “Dr. Strangelove: Or How I Learned to Stop Worrying and Love the Bomb” in 1964. His play “Come Live with Me,” co-authored by Stanley Price, opened at the Billy Rose theater on Broadway in New York in January, 1967. He wrote the original screenplay for the Beatles’ award-winning animated film “Yellow Submarine,” which was released in 1968.

Trained as a psychoanalyst in the late 1970s at NPAP (the National Psychological Association for Psychoanalysis) in New York, he had a vibrant practice for many decades. He was the recipient of the ABC Theatre Award for his play “Cathexis” in 1980.

A gifted athlete who played varsity baseball at Brooklyn College in the early to mid-1950s, in the early 1980s Lee inaugurated the popular Sunday morning softball game that became a Lakeville tradition. Players included news media celebrities Tom Brokaw and Jeff Greenfield. Despite the Lakeville team’s loss, the highlight of the Sunday morning softball  tradition in those early years was the game, played at Yankee Stadium, between Lakeville and a team of players from a women’s league in the Hamptons.

Born Leon Abraham Minoff in Brooklyn on August 1, 1934, Lee was the third child of Charles (“Cholly”) Minoff, an inventor and the owner of the Idemin Manufacturing Company in Brooklyn, and the former Ida Lubroth. He graduated from Brooklyn College in 1955, where he majored in English. He was predeceased by his brother Philip (in 2011) and by his sister Martha Shankman (in 2016). He is survived by his wife Anne Drager-Minoff and by loving nieces and nephews. Lee lived on Low Road in Sharon since the early 1980s. In recent years, he spent his summers, with his wife Anne, in Montauk.

A funeral service will be held, at a time to be determined, at Mount Lebanon Cemetery in Glendale, Queens, New York.