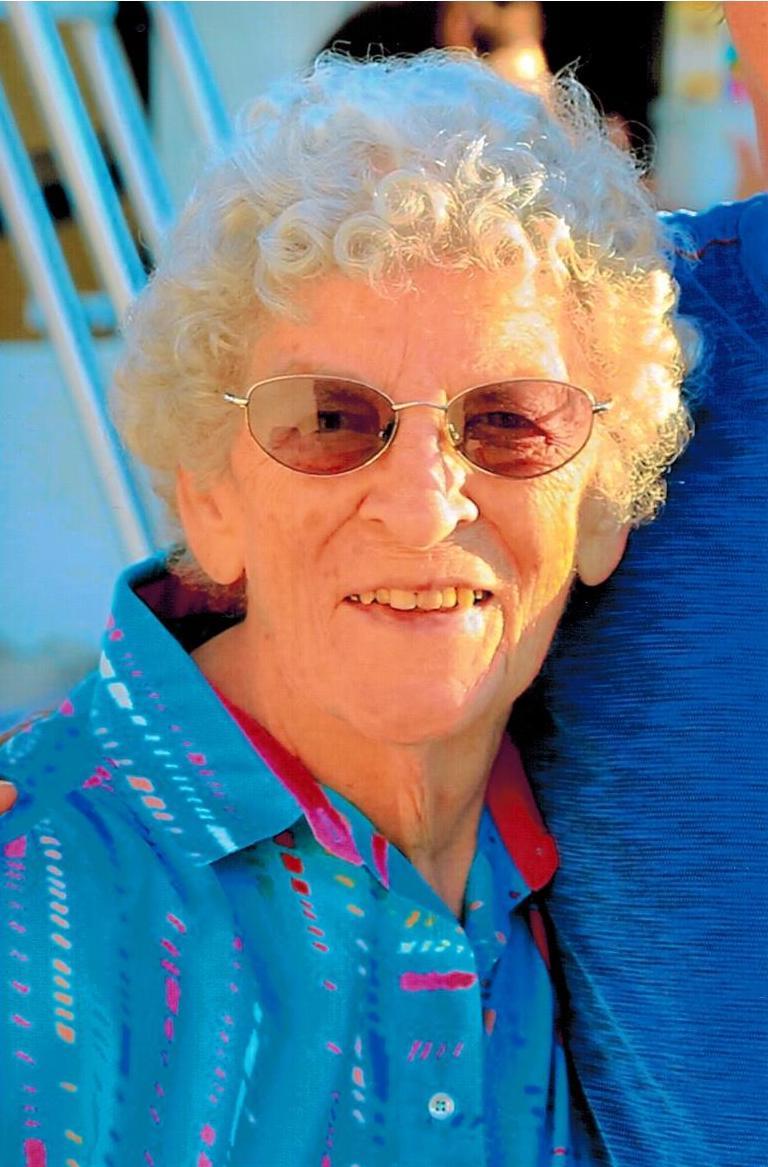 AMENIA UNION — Leah (Martyn) Euvrard, 92, a lifelong area resident, died peacefully in the comfort of her home in Amenia on Monday, Jan.18, 2021, surrounded by her loving family.

Mrs. Euvrard worked as a waitress and cook at the Waldorf Restaurant in Sharon for nearly 15 years and was also a caretaker, housekeeper and cook for Ruth and Teddy Ryan in Sharon for many years. The Euvrards also operated a farm in the Amenia Union area from 1951 until 1963.

Following her graduation from high school she attended art school in New York City for a short period of time.

Mrs. Euvrard was a longtime member of the Sharon United Methodist Church and was very active in the parish for many years.

She was a member of the Takonic-Ellsworth Grange, served as a Girl Scout and Boy Scout leader and enjoyed bowling in Great Barrington and Torrington for many years. She was an excellent cook and baker and an avid painter in her spare time. She will be dearly missed by her loving family and many friends.

Mrs. Euvrard is survived by five children, Wayne Euvrard and his wife, Cami, of Amenia, Valerie Euvrard of Amenia, Jeffrey Euvrard of West Haven, Conn., Dara Simmons and her husband, Bob, of Amenia and David Euvrard and his wife, Nora, of Sharon; three grandchildren, Sean Russell of Millerton, Renee Wright of Hellertown, Pa., and Ashley Speed of Torrington; two great-grandchildren, Parker and Dawkins Wright of Hellertown, Pa.; several nieces and nephews; and her beloved dog, Ali.

In addition to her parents and husband, Mrs. Euvrard was predeceased by a son, Glen Euvrard of Amenia; her brother, John “Jack” Martyn, United State Marine, who was killed in action in World War II; and two sisters, Madelyn Euvrard of Florida and Anna Gaul of New Jersey.

Calling hours were held on Saturday, Jan. 23, at the Scott D. Conklin Funeral Home in Millerton. Graveside services and burial will take place in the spring of 2021 at Hillside Cemetery in Sharon and will be announced on the funeral home web page. The Rev. Carl Franson will officiate.

Memorial donations may be made to the Wassaic Fire Company, P.O. Box 287, Wassaic, NY 12592.  To send an online condolence, plant a tree or send flowers to the Euvrard family, go to www.conklinfuneralhome.com.