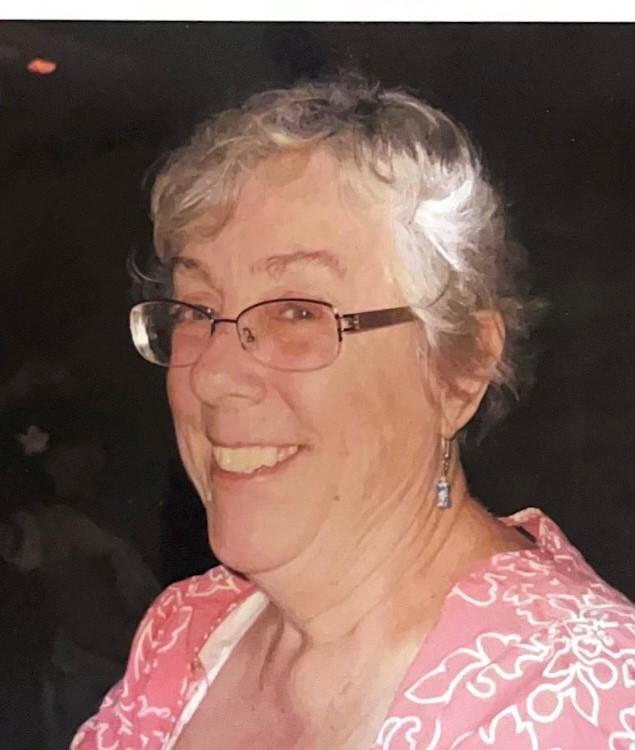 WASSAIC — Lauren M. Welsh, age 76, of Wassaic, passed away at Sharon Hospital. She was the loving wife of the late Robert J. Welsh.

Lauren was born April 26,1946, in Winsted, the daughter of the late Lawrence and Lucy (McAvoy) MacNeil. Lauren graduated from Housatonic Valley Regional High School and later Dutchess Community College. She worked at Kimberly Clark for a period, then became a Social Worker at the Harlem Valley Psychiatric Center where she worked for over 20 years. When the Harlem Valley Psychiatric Center ended services, she transferred to The Center For Change and became an Instructor for another 18 years. Lauren retired from the State of New York with over 40 years of service and was then hired by Dutchess County at The Office for the Aging where she devoted another 10 years to community seniors.

Lauren was a faithful and vital member of Christ Church in Sharon for many years. She served on the vestry and managed flower donations as well as altar guild duties. Mostly, Lauren will be remembered as the Fellowship guru as she prepared coffee and a feast every single Sunday and welcomed everyone!

She is survived by son Roderick and daughter Rebecca, three grandchildren: McKenzie, Kaylyn and Garrett.

A memorial service will be held at the Christ Church Episcopal in Sharon, on Saturday Oct. 22 at 11:00 a.m. All other services are private.

Memorial contributions may be made to the Sharon Audubon Center. The Kenny Funeral Home has care of arrangements.