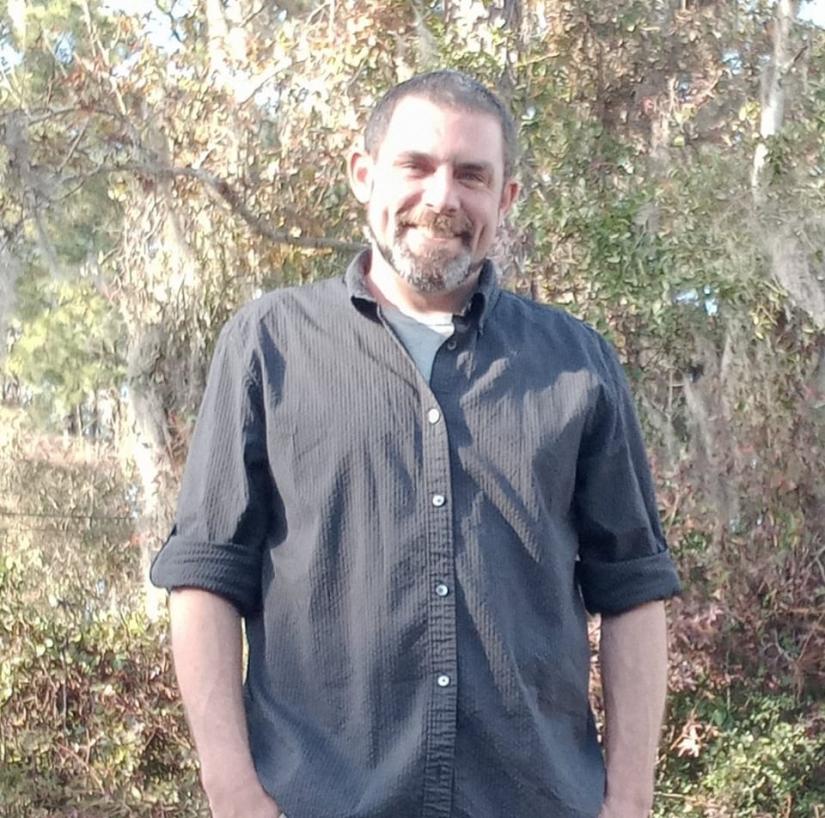 Born on July 23, 1982, he was raised in Millerton  by his loving mother and father, Ella L. Baisley, known to most as Lucy, and Frederick T. Murnane.

Graduating from Webutuck High School in June of 2000, he stayed close to home initially, establishing many lifelong friendships working under the direction and support of Dean Diamond at Broadway Pizza; he became a pillar in Keiven’s life, offering support and guidance whenever he might need it.

He would eventually take on construction work with RW Painting Plus Carpentry before moving to Yulee in 2020. He would become a tradesman in the construction industry, widely known for his roofing, painting and carpentry skills.

A dedicated family man, he enjoyed spending time with his children more than anything else, however; he was also a comic book enthusiast and Jets fan.

Keiven’s charisma was indisputable; he never knew a stranger, which meant you couldn’t take him anywhere without planning for at least a couple of impromptu conversations along the way! Always ready with a joke, a smoke, or a hand, he gave freely of what he had to anyone who might need it, no matter what his situation was at the time.

He is survived by his three children, Brooke (13), Brayden (11) and Abigail (8); their mother, Jessica Wilcox, also of Yulee. His surviving siblings are Bernadette Coniglio of New York, Monica Sprague of Florida, Sheila Miller (Chuck) of Alabama, Michael Murnane (Yvonne) of Tennessee, Gloria Murnane of North Carolina, Crystle Bishop (Toni) of Georgia, Dustin Moore of New York, Amanda Vaccaro (Joe) of New Jersey, Henry Cade of Idaho and Josh Cade (Kateri) of Connecticut. The cousins, nieces, nephews and friends constitute a list too long to leave here; he touched the lives of many and was beloved by all those who knew him.

Visiting hours will be held on Saturday, Feb. 12, from 1 to 3 p.m. at the Scott D. Conklin Funeral Home in Millerton.

A funeral service will take place at 3 p.m. at the funeral home.

To send an online condolence to the family, send flowers or plant a tree in Keiven’s memory, please visit www.conklinfuneralhome.com.