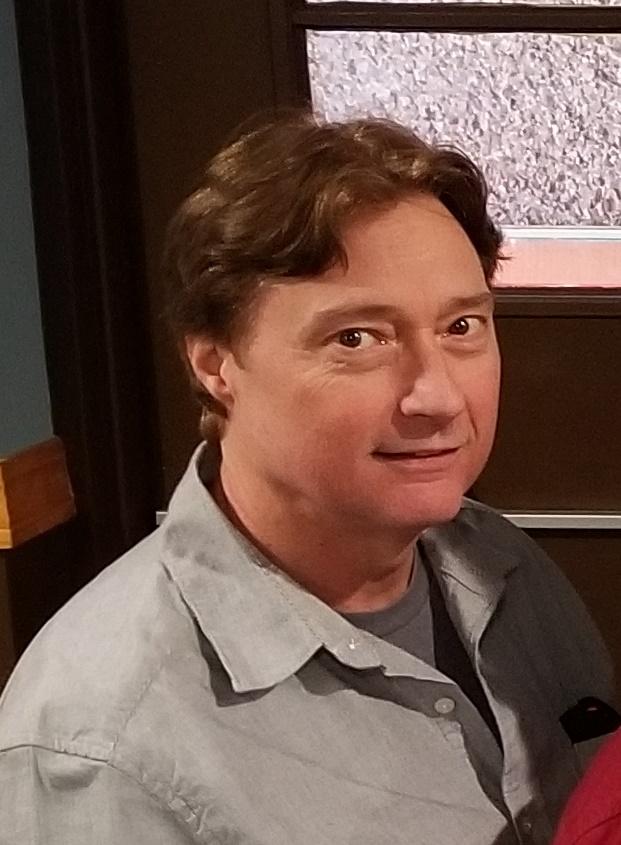 John loved to watch television. His favorite show was The Price Is Right. He loved the sunshine and just being outdoors. Fishing and riding his bike were also interests. John liked to tinker, fixing his car or just small things around the house. He worked at Food City in Lisbon and B-D in North Canaan.